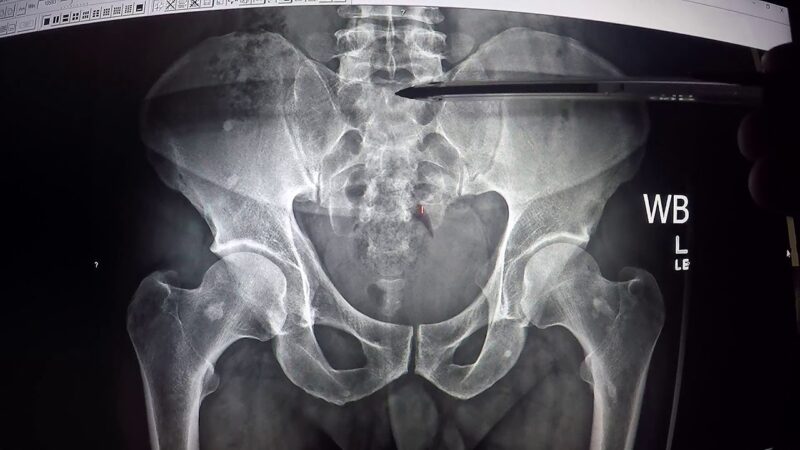 You Won’t Believe What Doctors Found Lodged INSIDE This Woman

After a woman went to the hospital with a suspected urinary tract infection, doctors were shocked to find a glass tumbler inside her urethra.

A 45-year-old Tunisian lady admitted to using a glass tumbler as a sex toy several years before doctors discovered it caught inside her bladder. She’d inserted the glass into her urethra, the small hole women use to urinate, rather than her vagina, which probably was just one of many mistakes she’d made that night.

She went to Habib Bourguiba Academic Hospital with symptoms that were characteristic of a urinary tract infection, such as leakage and pain. The glass was trapped in an 8-centimeter-wide bladder stone, which doctors could see in scans.

The case was documented in a thorough Urology Case Report, which was published by ScienceDirect. The woman had to have surgery to get the stone and glass out of her body.

Despite the size of the foreign item in her urethra, the woman had no blood in her pee and had previously only experienced cystitis.