A couple was arrested for having sex on a Ferris Wheel while visiting an amusement park in Ohio. Fellow park goers complained that the couple was engaged in the not-so-family-friendly activity. The couple, both 32 years old, was seen having sex in one of the cars on the cedar Point Park’s Giant Wheel attraction, according […]

A church in Oakland, California, that incorporates the ritualistic use of psychedelic mushrooms and marijuana is suing the city, the police department, and one of its officers for violating its 1st- and 14th Amendment rights in connection with a raid that seized substances from its church building. Oakland police raided Zide Door Church of Entheogenic […] 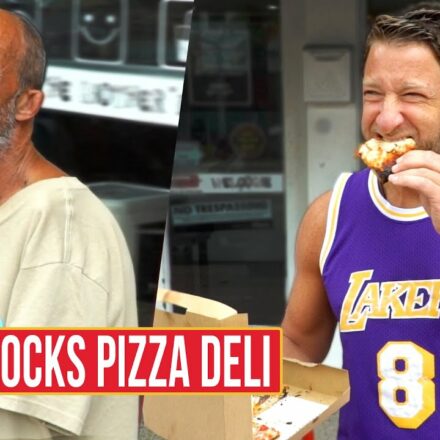 Barstool’s Dave Portnoy said he knew recognized the armless, homeless man charged with stabbing a tourist, as the same man that heckled him during a recent pizza review. Jonathan Dale Crenshaw, a homeless man from South Beach, Florida, was arrested Tuesday for aggravated battery after he stabbed Chicago native Cesar Coronado with a pair of […]

A woman accused of smuggling drugs into a Tennessee inmate has been charged with murder after a jailhouse kiss led to his death. Rachal Dollard was taken into custody this weekend by special agents and the Dickson County Sheriff’s Department on a warrant in Hickman County. In February, Dollard was visiting Joshua Brown at the […] 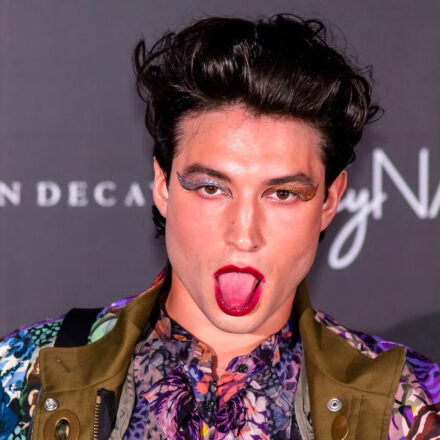 “The Flash” star Ezra Miller says they are seeking treatment for “complex mental health issues.” Miller, who identifies as non-binary, broke their silence about concerning behaviors they’ve exhibited in recent years, which have led to a series of legal issues and assault and abuse allegations. Miller apologized for their recent bad behaviors. “Having recently gone through a […]

A California restaurant owner chased down and tackled a suspect who had just sucker punched and robbed an elderly man. Video footage taken earlier this month shows an elderly man sitting at a table outside Rafallo’s Pizza at the intersection of La Brea and Hollywood when the suspect punched him in the face and stole […]

A Florida woman called police more than 12,000 times since the beginning of 2022 but did not need help, according to court records. Carla Jefferson, 51, called 911 thousands of times to harass, belittle and “yell obscenities” at officers, according to a complaint/arrest affidavit filed in Pinellas County. On May 12, authorities sent her a […] 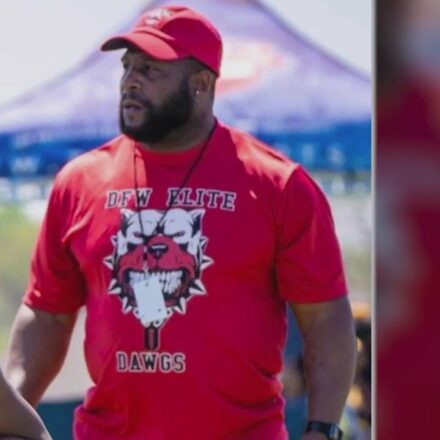 Lancaster is mourning the loss of Mike Hickmon, a Little League coach who people are describing as a pillar of the community. “They took a great, a great person who wanted to help the community and wanted to better us as people,” friend and fellow coach Heith Mayes said. Friends and family formally identified Hickmon […] 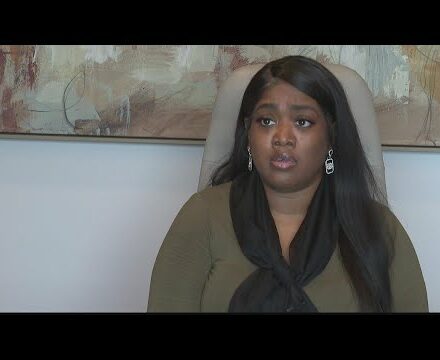 Officer Takes Down Mother Protecting Her Children From Violent Offender

A Clayton County mother is calling for justice after a police officer broke through the door, as she tried to keep a man convicted of abuse away from her children. Khanay Yancey said she filed a lawsuit in federal court because she could not get justice on her own. She wants the officer to be […]