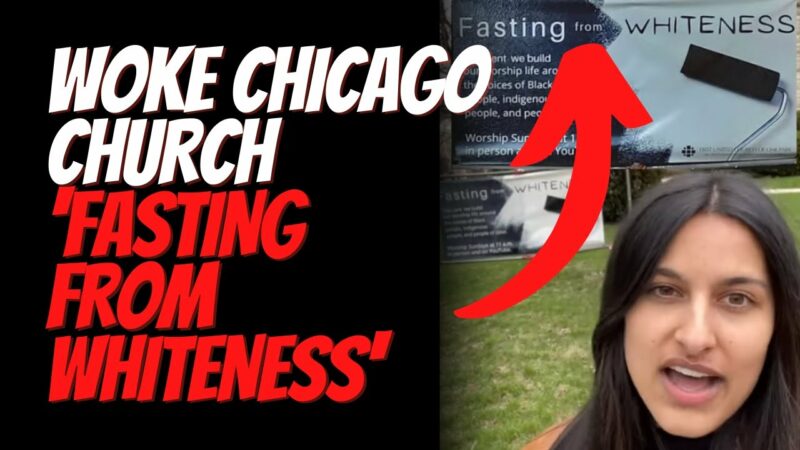 A church in Chicago announced that it is “fasting from whiteness” this year during the season of Lent.

The First United Church of Oak Park said it is banning all music that was written by white people while they are observing Lent.

“In our worship services throughout Lent, we will not be using any music or liturgy written or composed by white people,” the church’s website reads. “Our music will be drawn from the African American spirituals tradition, from South African freedom songs, from Native American traditions, and many, many more.”

The decision not to use any music composed by white people is part of a larger theme by the church during Lent called, “fasting from whiteness,” the church announced in a Facebook post on March 3.

“This Lent we build our worship life around the voices of Black people, indigenous people, and people of color,” the Facebook post reads.

“For Lent, it is our prayer that in our spiritual disciplines we may grow as Christians, united in the body of Christ with people of all ages, nations, races, and origins,” the post continues.

The church describes itself as an “open and inclusive Christian Community.”