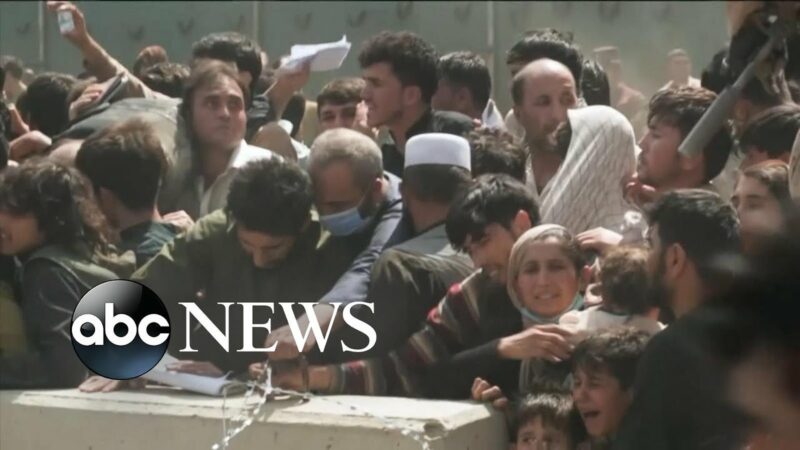 The top Republican member on the Senate Permanent Subcommittee on Investigations calls for the Biden administration to acknowledge and respond to a report alleging that a U.S. military commander denied 25 American citizens entry to the Kabul airport.

Chad Robichaux said that his nonprofit organization provided bus transportation to the Kabul airport to the 25 Americans, 100 Christians, and 300 orphans on Thursday morning. Upon arrival at the airport, they were met by a “military commander” that made a scene and forced the evacuees to leave the airfield.

“He really created a scene with us, did not like what we were doing and how we were doing it and actually made the people get back on the bus, put them outside the gate, and essentially sent them back off to the Taliban,” Robichaux said about the military commander he identified as the commander of the 82nd Airborne Brigade.

In a letter to the Departments of Defense and State, the ranking Republican member of the Permanent Subcommittee on Investigations, Wisconsin Sen. Ron Johnson, said that he was shocked to hear that a military official would block American citizens from entering the Kabul airport.

“It’s hard to believe that any U.S. military official would deny Americans the ability to evacuate Afghanistan,” Johnson said in the letter. “What generalized or specific order was given to the commander that caused him to take this alleged action? Where did this order originate?”

Johnson demanded that the Biden administration address by the end of day Monday just what actions have been taken to locate the 25 American citizens that were allegedly turned away from the Kabul airport on Thursday.