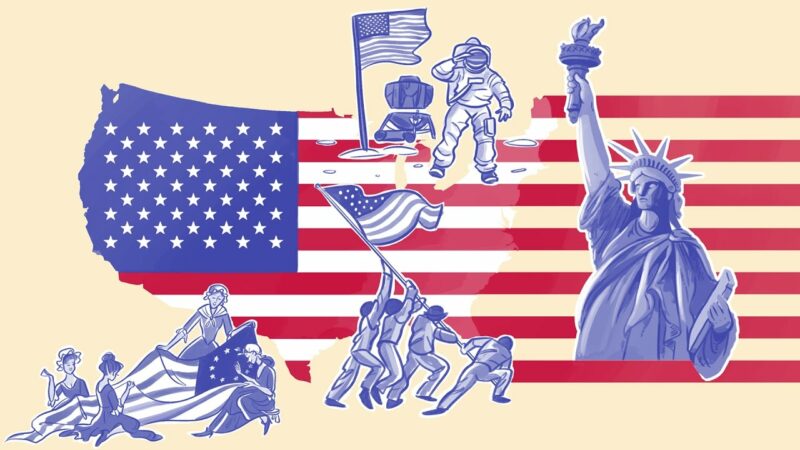 When asked about the decision to evacuate Bagram Airfield in Afghanistan, U.S. Army Joint Chiefs of Staff Chairman Gen. Mark Milley responded by saying that our nation’s leaders appear to have lost the will to take on more than one mission at the same time.

As the full extent of the botched exit from Afghanistan was coming to light, Miley was asked at a news conference on Aug 18 why the Bagram Airfield was prematurely evacuated. The four-star general responded by saying that when it came to decisions by him and other top military leaders to protect both the American Embassy in Kabul and the Bagram Airfield—the United States could only do one or the other. Miley added that the decision ultimately led to the “collapse” (not “evacuate”) Bagram.

The loss of lives and resources directly related to the decision to close the only secure Airfield in Afghanistan has been devastating. That same decision revealed that our country’s leaders no longer have the will to carry out more than one military operation at a time

A recent analysis of America’s military strengths brought to light troubling deficiencies in our ability to engage in more than one major threat or conflict at one time but also in our national will to fight.

The Foundation’s 2021 assessment of our military’s “capability, capacity, and readiness,” concluded that “none of the four operational branches–Army, Navy, Air Force or Marines –scored higher than “marginal.”

Factors taken into account in the analysis include; budgets, unit strengths, equipment modernization, logistics, and more.

Not factored into the assessment is what many experts consider to be perhaps the single most important factor is the “will to fight.”

A 2019 study by the Rand Corporation concluded that “with very few exceptions, all wars and almost all battles are decided by matters of human will,” reflecting a principle known to our country’s top wartime generals like Douglas MacArthur, knew that “it is fatal to enter a war without the will to win it.”

Today’s national and military leaders, fail or refuse to apply this foundational military principle even when there are two wartime missions at the same time in the same area of operation. What kind of disaster would we face if these same decision-makers were faced with similar circumstances but on a larger scale?