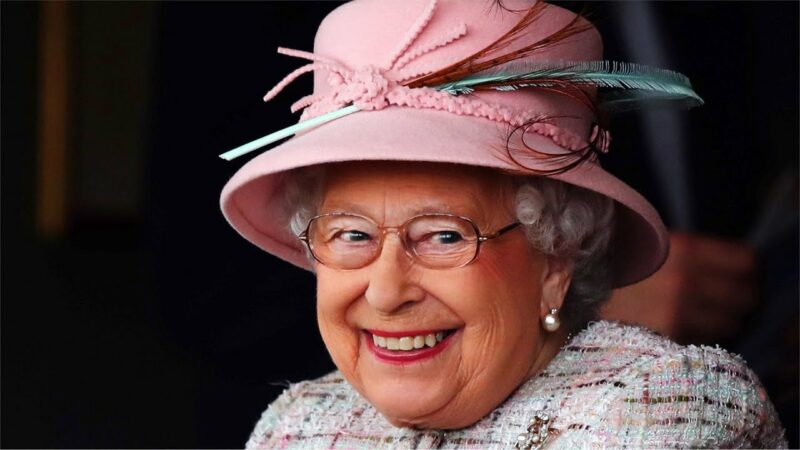 Queen Elizabeth’s former private chef, Darren McGrady, claimed that the reigning monarch has eaten jam sandwiches every day since she was a toddler. He revealed that the 96-year-old prefers a strawberry preserve made from fruits picked on the grounds of her Balmoral Castle in Scotland.

“The queen was served jam pennies in the nursery as a little girl,” said McGrady in a video from his YouTube channel. “She’s had them for afternoon tea ever since.”

The sandwiches, according to McGrady, are made from bread with a little butter and a spread of jam, then cut into circles the size of an old British penny.

As part of the genteel tradition of afternoon tea, McGrady, the queen’s chef for 11 years, revealed the monarch’s solution to a common dilemma for British scone lovers: jam first or cream first?

“The queen was always jam first,” he said. “The jam went on followed by that delicious, clotted cream.”

In addition to the preserve, Elizabeth has always favored fresh strawberries.

“The queen would eat strawberries three or four nights a week in Balmoral if they were in season,” he added.

However, anyone who tried to give her out-of-season berries should watch their necks. A January batch presented to the queen would mean “off with your head,” McGrady joked.