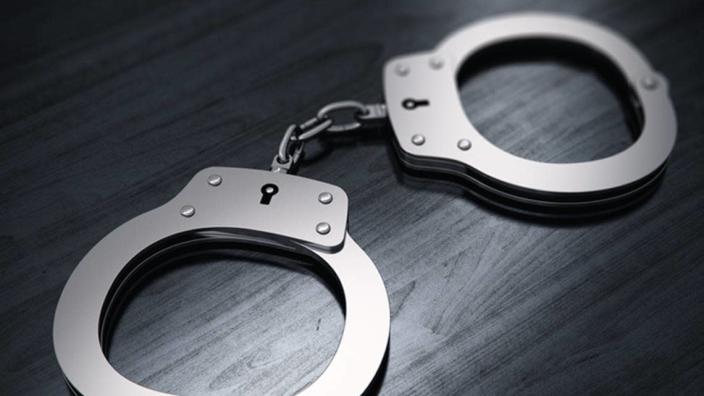 Family Lets Mold Grow On Mom Waiting For Her To Die

A 57-year-old Texas woman found living in “deplorable conditions” with her adult children has died as a result of their neglect, according to authorities.

During a search of a home on the 7900 block of Caballo Canyon in San Antonio, deputies with the Bexar County Sheriff’s Office were shocked to find Patricia Martinez covered in bed sores, with mold growing on parts of her body, Sheriff Javier Salazar said.

Marinez stayed in a room infested with insects, Salazar added

“She was in such deplorable conditions that we felt the need to take resolute action very quickly,” Salazar said.

Martinez was taken to a hospital and put on a ventilator. She was “clinging to life,” Salazar said. She died two days later.

The three siblings were responsible for their mother’s care, who suffered from “ongoing medical issues,” according to Salazar. They had even received training and equipment from the state.

The siblings had agreed to work together as caretakers, investigators said, sharing tasks such as feeding, cleaning, and changing Martinez — things she was unable to do on her own.

But, for whatever reason, they chose not to follow through, according to authorities.

“By all accounts, they did none of it, for quite some time,” Salazar said.

Her health deteriorated rapidly under their care, Salazar said. The evidence of neglect and abuse prompted medical providers to contact Adult Protective Services, which in turn contacted the sheriff’s office.

The siblings were booked into the Bexar County Jail and now face charges of injury to a disabled person resulting in serious bodily injury.

It isn’t clear if more serious charges will be brought now that Martinez has died, but it’s a move Salazar said he would welcome.