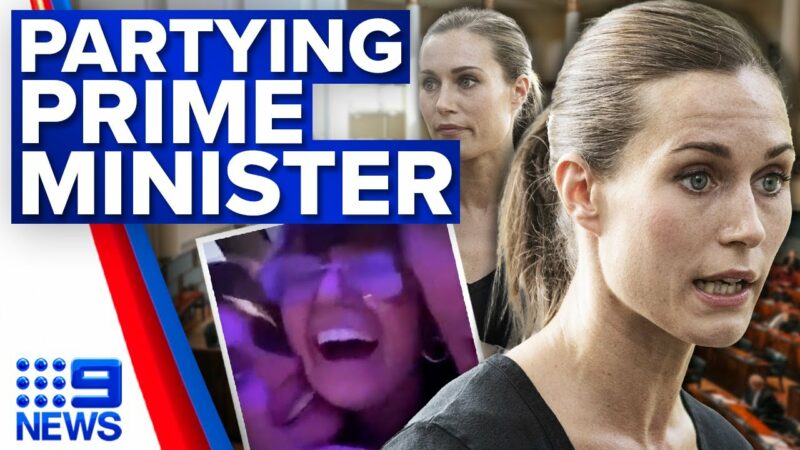 Sanna Marin, the Finnish Prime Minister, tested negative for drugs on Monday, following the release of a contentious video of her dancing in a nightclub last week.

Following last week’s leaks, videos of Marin, 36, partying with Finnish celebrities exploded on social media. Following the incident, critics urged her to submit to a drug test, which she did.

Marin told Reuters that she took the test on Friday and that the results came back negative on Monday.

Marin responded to critics last week, saying she had no plans to change her lifestyle.

“I have a family life, I have a work life and I have free time to spend with my friends. Pretty much the same as many people my age,” said Marin.

Finland’s Prime Minister @MarinSanna is in the headlines after a video of her partying was leaked today.

She has previously been criticized for attending too many music festivals & spending too much on partying instead of ruling.

The critics say it’s not fitting for a PM. pic.twitter.com/FbOhdTeEGw

“I am going to be exactly the same person as I have been until now, and I hope that it will be accepted,” she added.

Marin claims she was not inebriated at the party and saw no one using drugs.

Marin is the world’s youngest president. Her nighttime activities made headlines most recently when she appeared at a Finnish nightclub after being exposed to someone who tested positive for COVID-19.

Marin was also chastised for leaving her government phone at home during the night out.