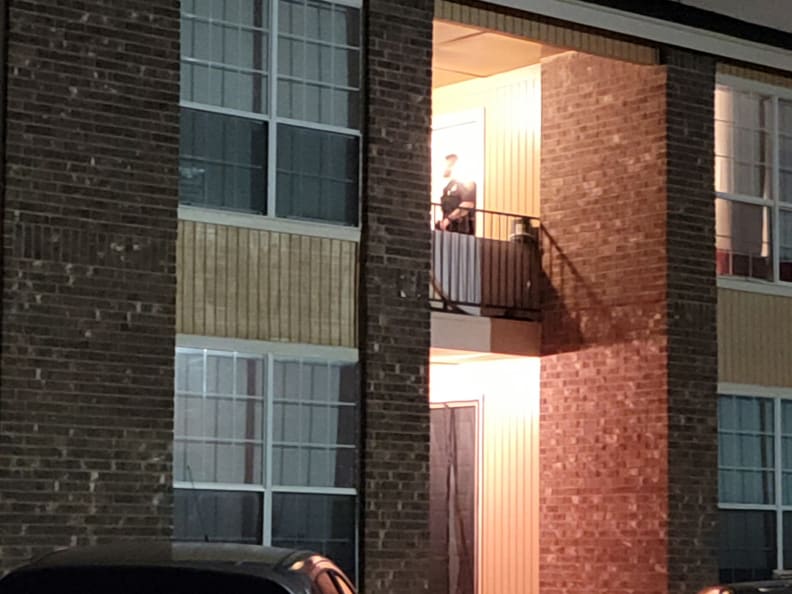 Two Texas brothers, ages 12 and 16, are in police custody after beating and stabbing their mother in their home.

The San Antonio mother is in the hospital in critical condition after police found her beaten and stabbed multiple times Wednesday morning in an apartment on the city’s far West Side. The incident happened at around 5 a.m. and the unidentified woman in her 40s somehow managed to call 911 for help.

Police said the mother had been beaten with what was believed to have been a baseball bat. Even though the woman was not able to tell them much about the attack, she was able to identify her sons as the suspects.

The 16-year-old son was still inside the apartment when police arrived, but the 12-year-old had left the scene.

Officers located the 12-year-old son nearby and both youths were taken into custody.

At this time police do not yet have a motive in the case.

The San Antonio Police Department said the investigation is ongoing.

probably tried to take their phones away

No doubt they aren’t white.

Let me guess they were tough in school that crt crap and cause moms white they had to beat her . Being she’s a white supremacist and all . That a delusional democrat for this , it’s what they want your kids to learn in school , not sure why tho .