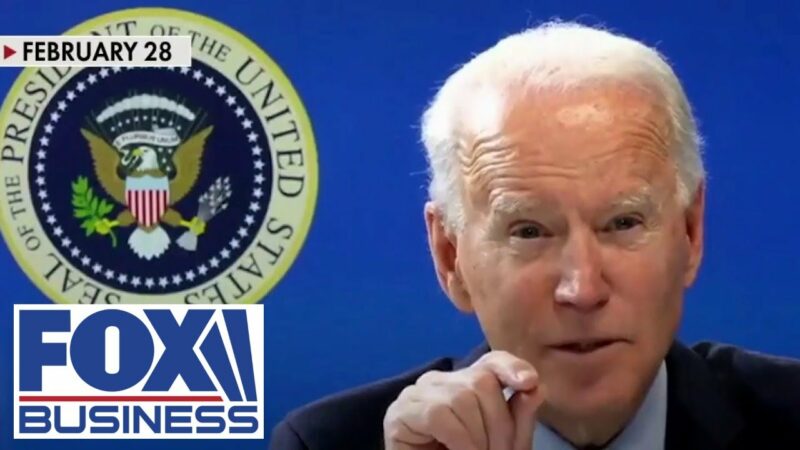 One Texas farmer on the southern border with Mexico urged President Joe Biden to “become the president of the United States” and care about what illegal migration is doing to Texas as much as he would for states in the East and Midwest.

Tim Ward, a longtime farmer in Kinney County, said the migrant surge has cost him financially — and robbed him of his peace of mind.

“The freedoms we once enjoyed we are no longer able to cherish and enjoy. It’s a different lifestyle,” he said.

He said the migrants’ presence was “a tremendous expense.”

“We recently in the last five years replaced fences and it was right at $150,000 and once the fences are cut we have right now about 23 cut,” he said, adding “They are no longer what one would describe as durable as they were to begin with and so what I have had to do is move my livestock to another location because I couldn’t risk them escaping getting on the highway and perhaps causing problems.”

“I would like to say I think President Biden should become the president of the United States,” he said. “If this was happening in Delaware, I know he would do something about it. If it was done in New York or Illinois, there would be those that would call on him and he would respond to those areas. But I feel like he has abandoned [us]. He has no care for the people in this state, of this area and we are extremely disappointed in him.

“I think he should be ashamed of himself. … to think he’s been …entrusted with the highest office of this land and to think he would abandon his citizens just for political favoritism is a very serious critical error on his part.”

Ward spoke about a disturbing encounter with a group of four people he believed were migrants.

“One recent incident was there were four that appeared at our back door about this time of day and they were well clothed, all had cell phones and they asked me where San Antonio was and I told them to the east and pointed in that direction,” he said.

“They immediately said ‘well, you are going to give us a ride right now’ and so I had kept a distance and I was still seated in my vehicle and I answered them by saying ‘no, I’m not taking you anywhere’ and then they began to approach the vehicle and when they did I had a pistol …and I reached for it and when they noticed that they said ‘okay, we have had enough, we are leaving’ and so I asked them to depart from the property.”