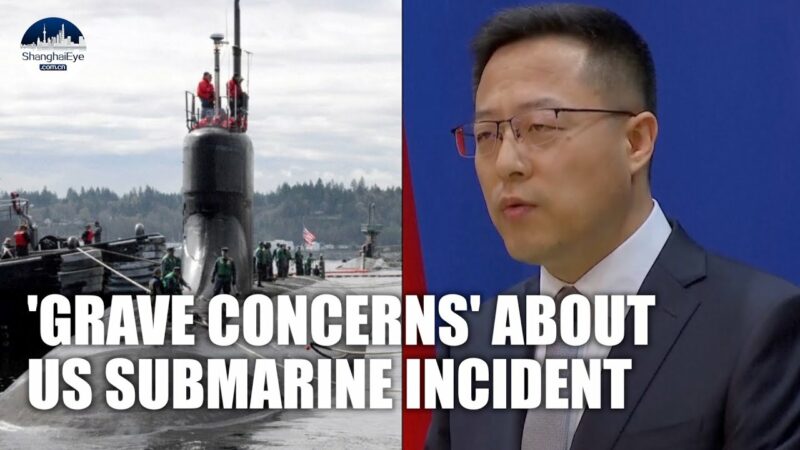 A United States nuclear submarine that struck an unknown object in the South China Sea caused significant damage to the vessel and resulted in about a dozen crew members sustaining injury. Now an investigation is underway and military officials arent ruling out several worrisome scenarios causing the contact.

The USS Connecticut is a nuclear-powered fast-attacking sub that was operating in an Indo-Pacific region. The vessel already had a reputation of being difficult to navigate, so when it “struck an object” while submerged that day it isn’t too concerning that the Navy waited 5 days to report the incident.

That is all the information that has been made public regarding the incident but Navy officials did confirm there were no life-threatening injuries, the submarine was safe and in full working order.

Experts speculate many possible explanations for the incident, some being unthreatening as an underwater sea mound, changes in terrain due to construction from an oil company drilling, or something more worrisome like an inidentified underwater drone.

China is requesting the U.S. hand over a report with details about the location of the crash, what caused it, details of any damage to the marine environment, and the condition of the nuclear propulsion system.

The crash was kept hush-hush while the sub made its way to Guam. Sadler assured it was standard procedure for the Navy to keep such a thing secret until safely in port. Considering the sensitive and possibly dangerous nature of the collision as well as the location and transit status of the vessel it wasn’t worth risking the lives of the sailers onboard.