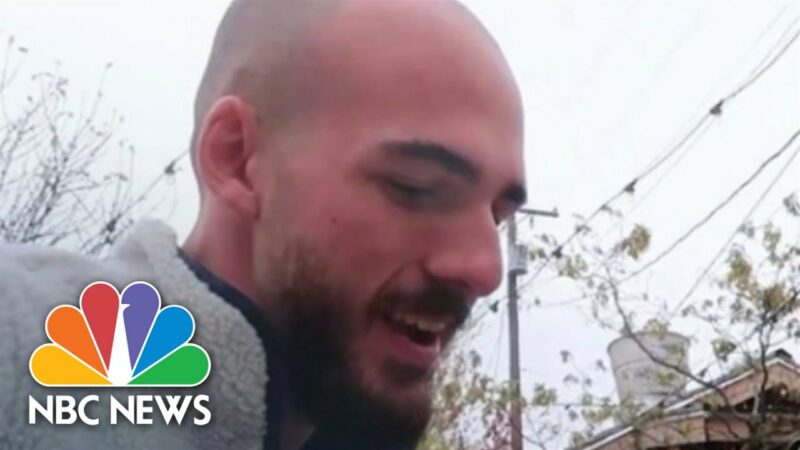 The FBI confirmed that the items thought to belong to Brian Laundrie along with what could be human remains coincidentally just a few hours after Laundrie’s parents visited the same location at the Myakkahatchee Creek Environmental Park.

“These items were found in an area that, up until recently, had been underwater. Our evidence response team is on scene using all available forensic resources to process the area,” said special agent Michael McPherson. “It’s likely the team will be on scene for several days.”

As of the discovery, Laundrie has been specified as “a person of interest in the murder of Gabby Petito.”

The Laundrie family attorney Steven Bertolino confirmed Chris and Roberta Laundrie “were at the reserve earlier today when human remains and some of Brian’s possessions were located,” but will be waiting for more information regarding the human remain  before making any more comments.

The FBI’s change to the case came shortly after Bertolino revealed that “some articles belonging to Brian were found” while his parents and happened to be searching within the park along a trail that their son was known to travel.