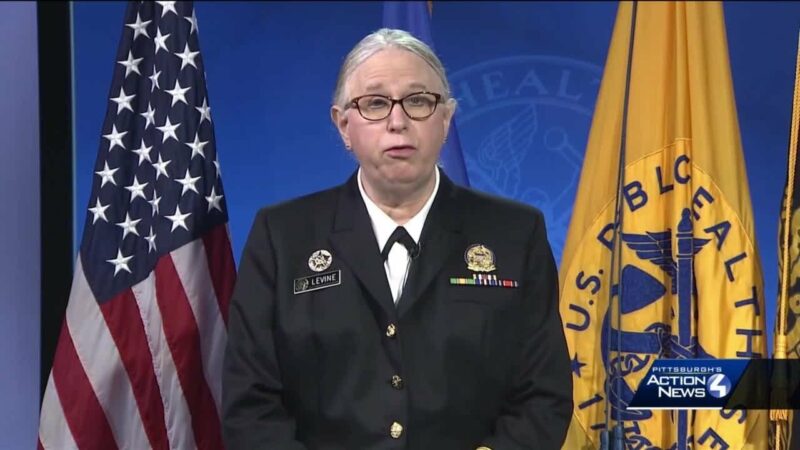 The Department of Health and Human Services (HHS) held a swearing-in ceremony for Levine, making her a four-star admiral. She is now the highest-ranking official in the commissioned corps and will be responsible for leading 6,000 Public Health Service officers.

While The United States Public Health Service is a uniformed service and uses NAVY ranks it is not a military organization.

“I am deeply honored & grateful to join the ranks of men & women across this great nation who have committed to defend the United States against small & large threats, known and unknown. I promise to uphold that trust to the fullest extent of my abilities Levine said in a tweet after being sworn in.

Levine was the first transgender official confirmed by the Senate in March. She was met with criticism during her confirmation process over a directive she signed requiring nursing homes to accept patients who had previously had or were hospitalized with, COVID-19. Levine was reported to have removed her own mother from the nursing home after signing the directive.