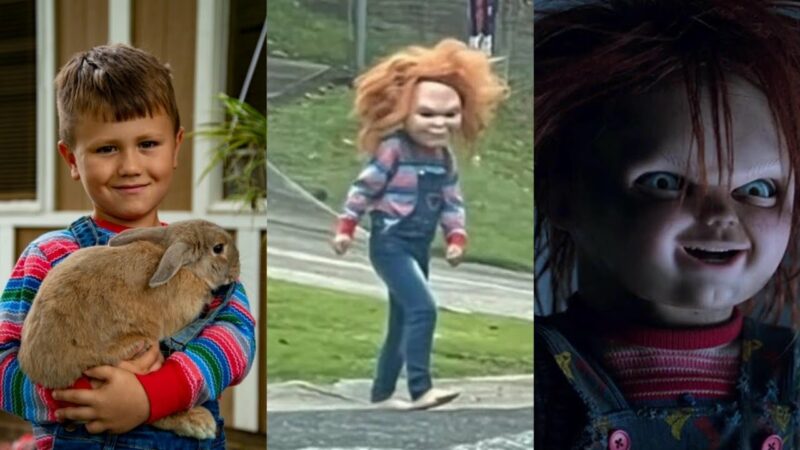 Imagine driving through your Alabama neighborhood when suddenly, you see Chucky – the possessed, murderous character from the 1988 cult horror film “Child’s Play.”

Maybe it’s just a 5-year-old boy who likes dressing up as the creepy character and has now gained social media fame.

It all started when Kendra Walden, a resident of Pinson, spotted “Chucky in the neighborhood. She posted on Facebook: “Dear parents of the little boy in the Chucky costume in Pinson. Get your kid. I almost had a heart attack.”

Walden said she took some pictures of the famed figure. “We thought it was so funny,” she said.

Walden’s post has gained 50,000 “likes,” 105,000 shares, and 16,000 comments on Facebook. The general opinion….”We love this kid!”
It turns out Chucky was 5-year-old Jackson. Jackson’s mom, Britnee Reed, said her son was Chucky for Halloween and just loves to wear the costume around the house and the community.
“That’s just kind of how his personality is,” Reed said. “He dresses up in different costumes throughout the week. He loves to make people laugh.”

Since going viral, Britnee Reed said her son has received birthday and event invitations but – for now – plans to just continue his neighborhood patrols.

Lucky no one shot him.