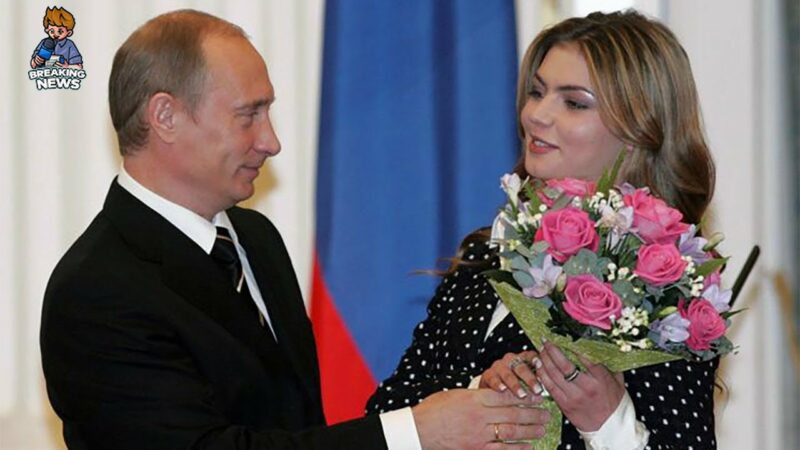 “While Putin carries out his assault on Ukraine, attacking innocent citizens and causing a refugee crisis, his family is holed up in a very private and very secure chalet somewhere in Switzerland – for now, at least,” a source wanting to remain anonymous said.

Kabaeva, 38, and Putin, 69, share seven-year-old twin daughters, as well as twin sons. The female twins were born in Switzerland in February 2015 and hold Swiss passports. The twin boys were born in 2019 in Moscow.

Kabaeva is one of the most decorated Russian gymnasts. She disappeared from the public eye in 2020.

The Russian leader was previously married to a flight attendant, Lyudmile Putina, with whom he fathered two daughters who are now in their 30s. The couple separated after 30 years in 2013, five years after rumors had started circulating of his relationship with Kabaeva.