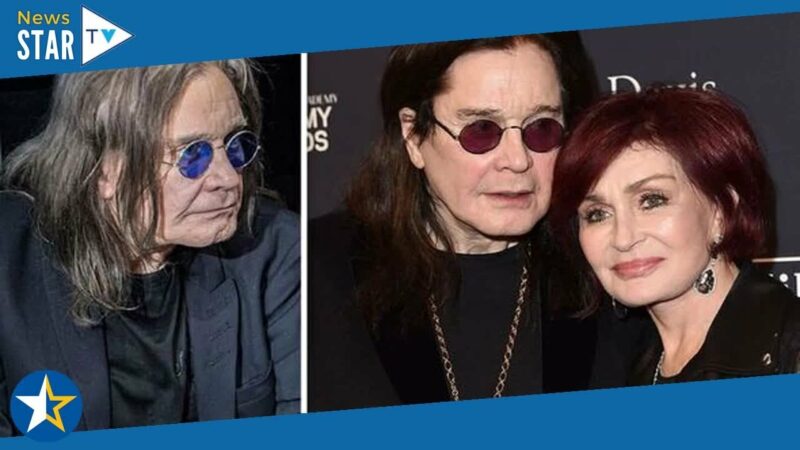 Rock icon Ozzy Osbourne said he is “fed up” with the gun violence in America and he’s moving back to England.

The Black Sabbath frontman said he plans to sell his Los Angeles home and move to a 350-acre estate in southeast England by February.

Osborne said he decided to make the move because “everything’s ridiculous” in the U.S.

“I’m fed up with people getting killed every day. God knows how many people have been shot in school shootings,” Osbourne said, adding that he does not want to “die” in America and that it was time to return to his home country.

Osbourne, 73, has been plagued by health issues in recent years — including a Parkinson’s diagnosis, two staph infections, pneumonia, COVID-19, and, most recently, surgery this June to remove metal plates that had been pressing up against his spine since a 2019 procedure on his neck — Osbourne noted, “I don’t want to die in America. I don’t want to be buried in f**king Forest Lawn.”

Osbourne’s wife, Sharon, said their decision to move was not based on his health.

“America has changed so drastically,” she said. “It isn’t the United States of America at all. Nothing’s united about it. It’s a very weird place to live right now.”

Osbourne is a pioneer in the rock and metal world, having co-founded the band Black Sabbath in 1968 before launching a successful solo career.