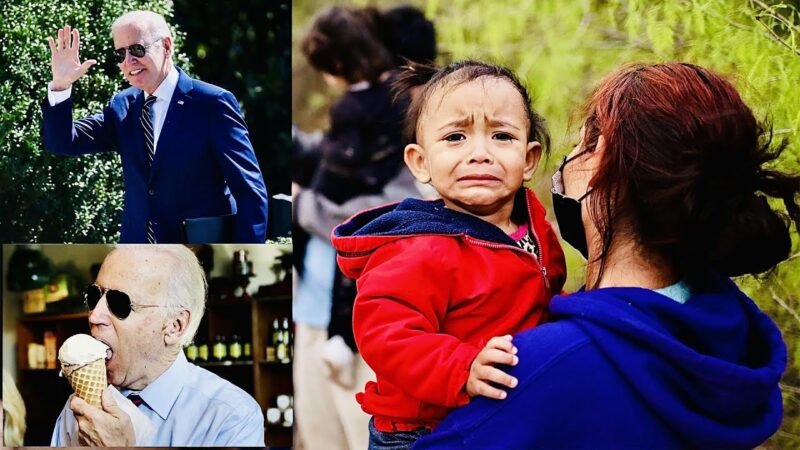 A Central American human trafficker revealed in a recent interview that cartels are harvesting children’s organs and then stuffing their corpses with drugs as part of their illicit and lucrative cross-border operations.

A Central American human trafficker revealed that cartels are harvesting children’s organs and packing their corpses with drugs as part of illicit and lucrative cross-border operations, the anonymous trafficker admitted in a recent interview.

“In most cases, they wanted to sell their organs, so that is the reason they take children,” the anonymous informant said.

“Sometimes they take out the organs and they fill the body with drugs so they could take it through the border,” he added.

People all over the world are buying organs through unauthorized clinics, according to the trafficker.

The unidentified informant said cartels use children because they are very profitable.

“They just care about the money,” the trafficker said.

The cartels also sell children to sexual predators, he added.

“I’ve heard that some people in places have very specific things that they like, certain nationalities or certain age groups. So the cartels are looking for the people going around and when they spot someone with those characteristics, they tend to take them,” he stated.

Guatemalan President Alejandro Giammattei said in June that smugglers have taken advantage of the Biden administration’s “confusing” immigration messaging and used children to easily cross into the U.S. illegally.

“Right now there has been confusion with the messages. When they say we are going to codify all the children who have their parents here, what the coyotes say there is not convenient for them [the migrants]. ‘Let’s see. Grab the children and come,’ That child may be related, he may not be related. Wanting a child is the coyotes’ way of manipulating people,” Giammattei said.

U.S. Customs and Border Protection (CBP) authorities have encountered over 1,900,000 migrants, 128,845 of which are unaccompanied children, at the southern border since October, according to agency statistics.