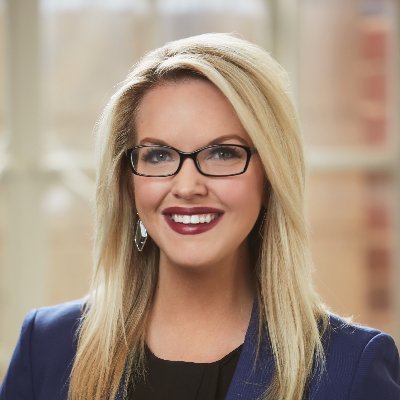 A Democratic candidate for the House of Representatives in Oklahoma got drunk then cursed and hurled insults at 12- and 13-year-girls then vomited one child’s shoes.

Abby Broyles is currently running against Republican Rep. Stephanie Bice in Oklahoma’s Fifth District got hammered at a Valentine’s Day sleepover and turned into a monster. She called three girls “f**kers,” vomited in a laundry basket and on one girl’s shoes, according to Sarah Matthews, the mother of one of the attendees.

“It’s so sad because this is someone who has stood on a soapbox and talked about empowering women, and rather than do that with these girls she chose to belittle and denigrate the next generation of women,” Matthews said.“I am still trying to process this,” she added.

Broyles called one girl an “acne f*cker,” which sent the girl from the room crying. One guest said her behavior was like “a switch and she started being rude to people.”

“Early in the evening, she had been nice,” the girl said, adding that Broyles told her, “I wasn’t going to be as successful as her.”

Broyles also called two other girls “Hispanic f**kers” and another a “judgy f**ker.”

The host of the party said she called “every parent of the children in attendance the next day to discuss one on one, parent to parent.”

Broyles denied that she even attended the slumber party and claimed that the allegations were a “political attack.”

“I have been out of town on a fundraising trip, and they are awful and offensive and false,” Broyles said. “I mean, I get trolled on Twitter all the time, but I don’t know these women and I don’t know what is behind this, but it’s just not true.”

“I’m just telling you it’s not true, and if I were a journalist I would not be doing a story because it’s not a story,” she added.

Broyles previously ran for Senate in 2020 and lost to Republican incumbent James Inhofe.