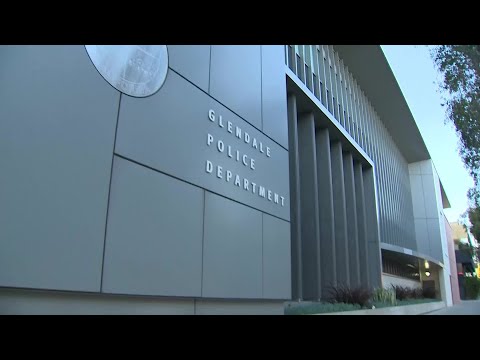 California Man Determined To Get 3 Hots And A Cot

A Los Angeles man was arrested three times Sunday after going on a bizarre crime spree.

James Langdon, 47, was initially arrested for obstruction in a jaywalking incident. After his release just a short time later, Langdon was arrested a second time for trespassing and once again released. He was arrested a third time for burglary and felony vandalism, according to a statement released by the Glendale Police Department (GPD).

Officers saw Langdon run across a crosswalk that displayed a solid “Don’t Walk” sign just after 3:00 a.m., they attempted to stop Langdon but he fled.

A brief struggle ensued when the officers caught up with Langdon and he was subsequently arrested for obstruction. Langdon asked for medical attention and was taken to a hospital to be treated before being booked and released, again.

Only hours later, an employee of an auto body shop observed Langdon trying to break into a closed-off area using a screwdriver, and when officers arrived he was arrested for trespassing. However, due to District Attorney George Gascón’s zero-bail policies, Langdon was released again.

Glendale PD answered a call for a possible burglary at an apartment building on Balboa Ave around 7:00 p.m. Sunday. Residents said that upon returning home to their apartment they noticed the doors were open, the place had been ransacked and they could hear a man shouting in the apartment.

“He had actually gone and put their clothes on, was drinking alcohol in their apartment, making a mess, destroying things,” Glendale Police Sgt. Christian Hauptmann said.

Langdon caused an estimated $6,000 worth of property damage before barricading himself in a bedroom. Police negotiated with him for some time and he eventually exited the bedroom and was arrested for burglary and felony vandalism.

“If you’re allowing someone to commit three crimes in a 16-hour span and, you know, basically, terrorize people in Glendale without any public safety concern, and I don’t think George Gascón cares,” LA County Deputy DA Jon Hatami said.

After his third arrest, Langdon was placed in jail on $150,000 bail, according to the police release.