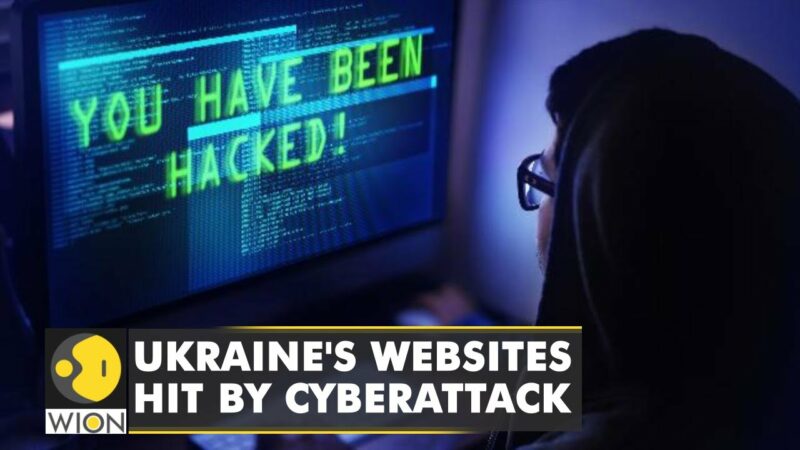 Ukraine has fallen victim to severe cyberattacks that coincided with Russian troops massing on its border in recent months, but President Joe Biden’s administration had not previously acknowledged the attacks were coming from Russia. Neuberger warned that attacks from Russia this week were in preparation for even more severe cyberattacks that could potentially include a military invasion.

“We believe that the Russian government is responsible for widescale cyberattacks on Ukrainian banks this week,” Neuberger told reporters. “We have technical information that links the Russian Main Intelligence Directorate, or GRU, as known GRU infrastructure was seen transmitting high volumes of communication to Ukraine-based IP addresses and domains.”

“Earlier this week we saw a kind of cyber attack known as a DDoS attack that overloads online services at the Ukrainian Ministry of Defense and state-owned banks. There were also text messages sent to bank customers telling them that ATM services were unavailable,” she added.

When pressed for more details on how the U.S. confirmed Russia was the source of the attacks, and just how extensive the attacks were, Neuberger stated that the U.S. made the assessment quicker than usual in an effort to hold Russia accountable for its actions.

Neuberger argued the Russian attacks had a “limited” impact, thanks to Ukrainian cyber defense getting banks and other affected networks back online quickly.

Biden and other U.S. officials maintain the threat of a Russian invasion of Ukraine is still “very high.” Reporters pressed Biden on whether he personally believes Russian President Vladimir Putin will choose to invade on Thursday.

“Yes, I do,” Biden responded. “Not — my sense is this will happen in the next several days.”

State Department officials have echoed Biden’s statement, saying that reports of a Wednesday invasion were sourced to unnamed military officials and did not come from an official U.S. announcement.

“If something doesn’t come to pass, it doesn’t necessarily mean that what we’ve been warning of is wrong,” State Department spokesman Ned Price said Wednesday. “In the best-case scenario, the Russians will have changed their calculus.”