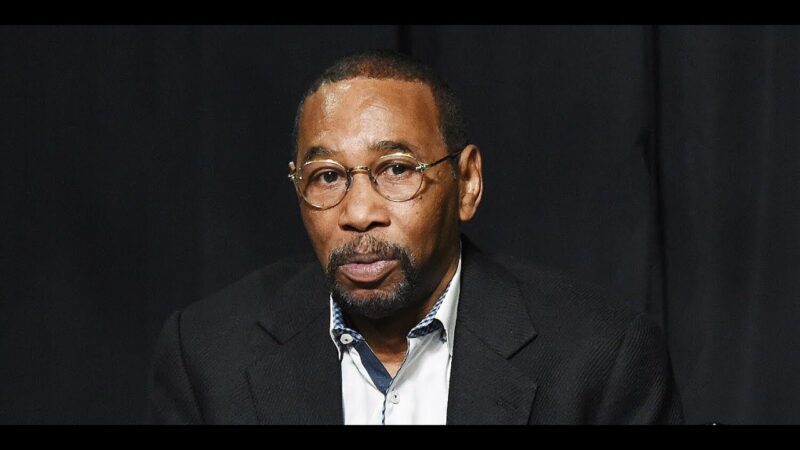 Former president of the Portland Trail Blazers and current Nike executive Larry Miller recently came clean about killing a teenager when he was a member of a gang over 50 years ago.

Miller, now 72, shared his darkest secret in an exclusive interview with Sports Illustrated published earlier this week. He explained why he decided to come clean about his difficult past.

“Because for years, I ran from this,” Miller said. “I tried to hide this and hope that people didn’t find out about it.”

Speaking with Sports Illustrated, Miller said he grew up in a stable family, but things began to spiral when he turned 13, and he joined the Cedar Avenue gang in West Philadelphia. He said he was a “straight-up gangbanger” by 16.

On Sept. 30, 1965, Miller said he shot 18-year-old Edward White. The shooting was in retaliation for one of Miller’s fellow gang members getting killed by a rival gang. Yet Miller admitted he wasn’t even sure whether White was affiliated with the rival gang – or any gang for that matter. Miller said he merely shot the first person he saw and only learned of White’s name after hearing of his death on news reports.

Even though he was in and out of prison until the age of 30, Miller never stopped continuing his education. While behind bars he received a degree in accounting and upon release nearly landed a job with a prestigious accounting firm. The offer was later rescinded when Miller’s criminal history was revealed and he swore to keep it a secret from then on out.

“I’m never sharing this again,” he recalled telling himself.

“It’s freed me,” Miller told Sports Illustrated of the relief he’s felt. “I feel freedom now to be me.”

Miller admits he was nervous about coming clean but support from Jordan, Nike and Silver gave him the courage he needed.