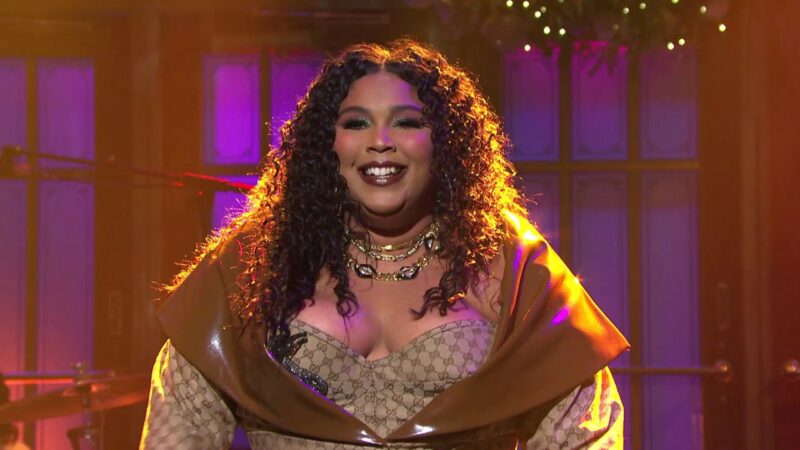 Lizzo released a revised version of her song “GRRRLS” Monday after receiving blowback for using the word “spaz.”

The song which was released Friday was slammed for including the word in its lyrics. Twitter users called out the singer for using what they called an ableist slur.

Lizzo Tweeted Monday that “it’s been brought to [her] attention that there is a harmful word in her new song ‘GRRRLs’. Let me make one thing clear: I never want to promote derogatory language.”

“As a fat black woman in America, I’ve had many hurtful words used against me so I overstand the power words can have (whether intentionally or in my case, unintentionally). I’m proud to say there’s a new version of GRRRLS with a lyric change. This is the result of me listening and taking action. As an influential artist I’m dedicated to being part of the change I’ve been waiting to see in the world,” Lizzo said in her statement.

The songstress changed the lyric to “Hold me back.”

Podcast host Matt Walsh wrote that the “song is full of profanity and violence. She threatens to cut off a man’s penis and assault random strangers. But the part that offends people is when she uses the word ‘spaz.’ We are the dumbest society in the history of the world.”

The lyrics of the song start with the word “bitches” repeated and goes on to say “I’m about to knock somebody out” before suggesting that Lizzo is going to “go Lorena Bobbitt,” on a man. Lorena Bobbitt cut off her former husband’s penis after years of alleged domestic abuse.