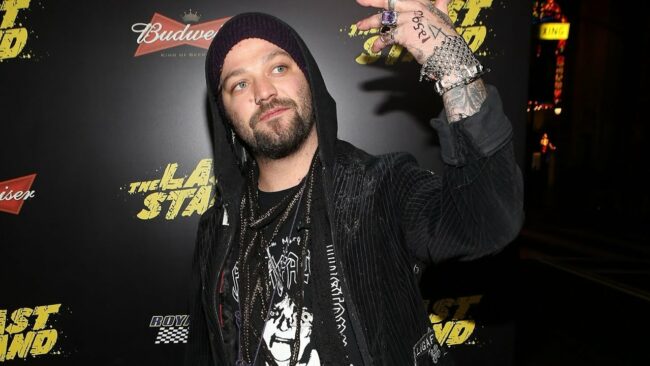 “Jackass” and “Viva La Bam” star Bam Margera skipped out on rehab Monday and he’s been missing ever since.

The rehab’s manager reported Margera’s absence to the police. The star told the Florida facitily’s personel that he was unhappy with the services so he was leaving, according to Delray Beach police report. Margera was there on a mandatory hold and thus not supposed to leave the treatment facitily. Police have been searching for him since he left.

The star was being treated under a court order, and his treatment team is concerned about his unathorized exit. The manager noted that Margera told the him that he’d be checking into another rehab center in the area before leaving in a black sedan.

The rehab said Margera did not appear to be a danger to himself or others when he left.

Margera said that he had been fired from “Jackass Forever” for not attending rehab and breaching his contract. The hit franchise director Jeff Tremaine was granted a permanent restraining order against Margera shortly after he parted wasy with the franchise.