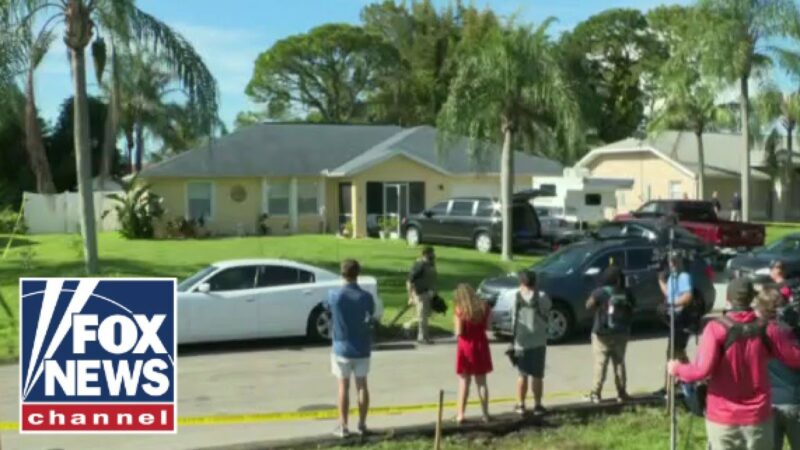 Following an FBI raid on the Laundries’ house, the family of Brian Laundrie called off a planned news conference to discuss the disappearance of Laundrie’s fiancée Gabby Petito.

Following a chat with the FBI, attorney Steven Bertolino told the New York Post on Monday evening that he had decided to cancel the news appearance scheduled for Tuesday. It was his claim that the FBI had encouraged him to cancel the news conference, and it was his claim that the plans had been canceled because they were not in his family’s “best interest.”

“As per my conversation with the FBI this evening there will be no press conference tomorrow,” Bertolino told the Post, adding that it was “just not in my clients’ best interest.”

Laundrie, a 23-year-old woman, is a person of interest in the disappearance of Petito. He went missing as well, and his parents reported that he was last seen on September 14, according to the police. The FBI conducted a raid on the Laundrie family home on Monday and removed boxes of documents as part of its ongoing investigation into Petito’s disappearance.

Over the weekend, remains thought to be those of Petito were found. The official autopsy on what investigators believe to be the missing woman’s body is set for Tuesday.

Prior to Petito’s abduction, Laundrie and Petito were detained and interrogated by a number of law enforcement officers who had responded to a complaint about a domestic disturbance. After the stop, Petito was approached by Melissa Hulls, a park ranger who was also one of the responding officers. She encouraged Petito to “find another path” and to discontinue her connection with Laundrie.

From The Daily Wire:

“I can still hear her voice,” Hulls said. “She wasn’t just a face on the milk carton, she was real to me.”

Hulls said that she warned Petito that her relationship with Laundrie seemed “toxic.” Body camera footage from the stop captured a distraught and crying Petito.

“I was probably more candid with her than I should’ve been,” Hulls said. “I was imploring with her to reevaluate the relationship, asking her if she was happy in the relationship with him, and basically saying this was an opportunity for her to find another path, to make a change in her life.”

“She had a lot of anxiety about being away from him, I honestly thought if anything was going to change it would be after they got home to Florida.”

Petito stayed with Laundrie after the officers’ intervention. About a month later, Petito’s family reported her missing, and on Sunday, authorities found human remains in Wyoming that are believed to be Petito.

“I honestly haven’t looked at my body camera footage for that night. It’s hard to think about now because I feel like I could’ve said more to help her,” Hulls said. “It’s hard not to second-guess myself, and wish I said more, or wish I had found the right words to make her believe that she deserved more.”