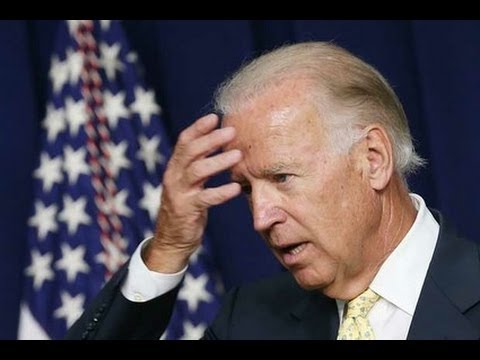 President Joe Biden has suffered a string of recent defeats, which Associated Press correspondent Jonathan Lemire has characterized as “uncontrollable events.” Lemire has received widespread criticism on social media for his comments.

“The Pentagon admitted its errant drone strike. COVID boosters did not get full approval. France recalled its ambassador. The punishing headlines, all within an hour, underscored the perils for a president from uncontrollable events that can define a term,” Lemire, who is also a political analyst for MSNBC, wrote on Twitter.

The Pentagon admitted its errant drone strike. COVID boosters did not get full approval. France recalled its ambassador

The punishing headlines, all within an hour, underscored the perils for a president from uncontrollable events that can define a term https://t.co/Vjnakmdvr2

On Friday, everything comes crashing down. First and foremost, the situation at the United States-Mexico border erupted. As U.S. Customs and Border Protection agents struggled to keep up with the influx of foreigners at the Del Rio Port of Entry on the Texas-Mexico border, thousands of people took refuge under a bridge as the throng became larger.

In fact, the issue became so severe that officials at the port of entry temporarily shut down the facility and rerouted traffic to another entrance point “to respond to urgent safety and security needs presented by an influx of migrants into Del Rio, and this is effective immediately.”

Also on Friday, French President Emmanuel Macron ordered the recall of the country’s ambassadors to the United States and Australia, following the signing of a contract between the two countries that will give Australia nuclear-powered submarines. In a statement, Jean-Yves Le Drian, Minister for Europe and Foreign Affairs, said, “At the request of President Macron, I have decided to immediately recall our ambassadors to the United States and Australia to Paris for consultations.” Australia and the United States made pronouncements on September 15 that were extremely serious, and this unusual decision underscores that seriousness.

A drone strike in Afghanistan, intended to target members of ISIS-K who were planning a deadly attack on the United States military during the final days of the Afghanistan War, instead killing 10 civilians, according to a shocking admission by the Pentagon on Friday. The strike was deemed a “tragic mistake.” A senior American military official familiar with the investigation said that the Pentagon acknowledged on Friday that a U.S. drone strike in Afghanistan on Aug. 29 that officials said was necessary to prevent an attack on American troops was a tragic mistake that resulted in the deaths of 10 civilians, including seven children.

The Food and Drug Administration (FDA) on Friday rejected a recommendation to press for the administration of booster shots to the majority of those who had received the Pfizer coronavirus vaccine on a bad day. A blow to the Biden administration’s strategy to make extra doses available to most fully vaccinated adults in the United States eight months after they had a second dose, according to the New York Times, who claimed that the vote was the first on boosters in the country.