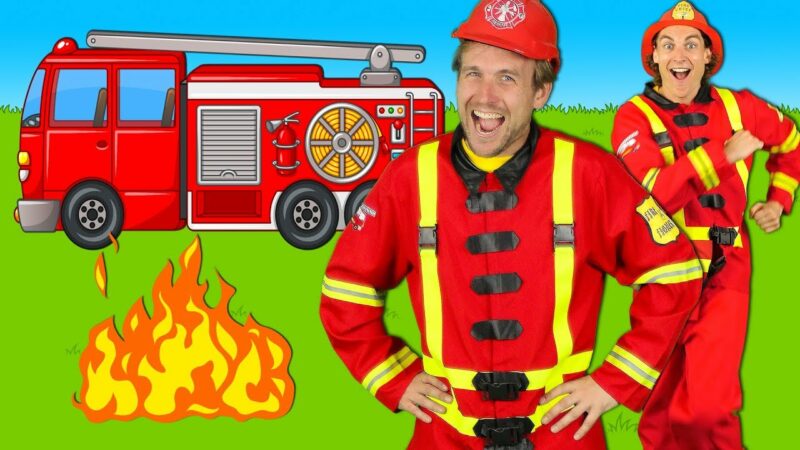 A Los Angeles firefighter is under investigation after letting the city know just how he felt about the city’s vaccine mandate. In response to being served with a non-compliance letter from the fire department, the unidentified firefighter pulled down his pants and wiped his buttocks with it, then left it on the ground.

The incident happened at Fire Station 69 in Pacific Palisades.

The Los Angeles Stentorians, who represent African American firefighters in the city, stated that the incident was a “terminable” offense.

“The LA City Stentorians are sickened and disgusted by this horrific display of unprofessionalism,” they said in a statement.

The Stentorians urged the city’s mayor, City council, and fire commission to respond to the incident quickly. A LAFS spokeswoman announced that the department is taking the firefighter’s action very seriously.

“No matter how our members react, all city employees must abide by the city ordinance — either file for an exemption, get vaccinated, or face termination,” an LAFD spokesperson said.

President of the fire commission, Jimmie Woods-Gray, said he was “beyond appalled.”

At this time the firefighter has been placed on paid administrative leave.

The city’s new vaccination mandate requires employees to sign compliance notices. Those who are still waiting to get vaccinated or want an exemption must have documentation by Dec.18.

Those who refuse to comply will go unpaid and be taken off duty.

“The Los Angeles Stentorians, who represent African American firefighters in the city, stated that the incident was a “terminable” offense.”
What the Hell does this have to do with being black?

exactly 1st thing i thought too

BRILLIANT! I would do the same! Good on him and piss on the brittle alphabet snowflake people, piss on the mandate and Let’s Go Brandon!