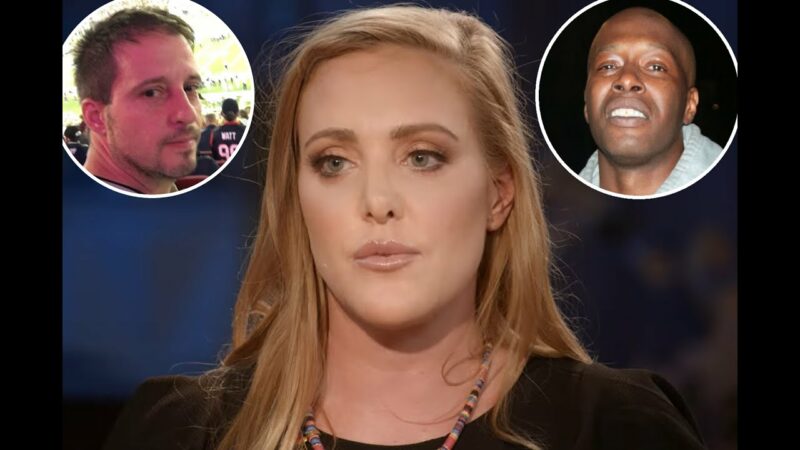 Kate Quigley Opens Up About Near Fatal Fentanyl Poisoning

Comedian Kate Quigley talked about surviving the “horrific” accidental fentanyl poisoning that killed three of her friends in September 2021 during an appearance on “Red Table Talk” published Wednesday.

Quigley, 40, discussed the tragic night when Fuquan “Fu” Johnson, Enrico Colangeli and Natalie Williamson died from accidental overdoses after they used cocaine that had been laced with fentanyl.

“I mean, after a comedy show, honestly, occasionally, that’s a kind of normal night, right? It’s not like it was a crazy night of partying,” she said. “I always liked to do it for fun, but I was always a baby about it, honestly. Like, I’m the one that does, like, the quarter of what everyone does, which is why I lived… And then I went to the bathroom, and what’s wild is, on the way out of the bathroom, I couldn’t even button my pants. I was already that disoriented.”

The United States Drug Enforcement Agency listed fentanyl as a Schedule II controlled substance “that is similar to morphine but about 100 times more potent,” and noted two milligrams (less than a grain of salt) is potentially a lethal depending on a person’s body size.

Kate recalled immediately feeling “nauseous” as she left the bathroom.

“Something’s not right about this. I don’t feel well,” she said.

“I sat down, and that’s the last thing I remember, and I passed out in this chair, and Rico was sitting across from me in the room — sorry, it’s hard for me to talk about.”

“I passed out on the chair, like, sideways, and when I passed out, my leg stayed in this chair,” she said. “My head hit the floor. That was, like, 6 a.m. It was the morning morning, and I woke up, and it was dark, and it was like 11 at night or something.”

Banfield-Norris asked: “Wow, so all those hours had passed?”

“Yeah, I was just so confused. I couldn’t feel my legs,” she said. “But I thought, like, they were asleep. I went to stand, and that’s when I really realized. And I started to get scared. I started to say, ‘Hey Rico, Rico.’ I just thought he fell asleep. He even still had the guitar. He was holding a guitar in his hands.

“It never crossed my mind he was dead ’cause he didn’t look dead. I couldn’t see Fu and Natalie because my head was on the floor, and they were up on a couch around the corner, and so I called my uncle. I still thought Rico was okay, until I threw a shoe at the door next to him, and he didn’t wake up. I started to panic. And then two minutes later, my uncle walked in, and immediately he walked over, and he touched him, and he was cold, and he called 911.”

According to the Center for Disease Control overdose deaths involving synthetic opioids (primarily illicitly manufactured fentanyl) rose 55.6% from January 2020 to 2021 and appear to be the primary driver of the increase in total drug overdose deaths.

“The thing about this that I really think is important, I think there is this misconception,” she said. “They think people are trying to buy fentanyl, and it’s not that. It’s a poisoned drug.”