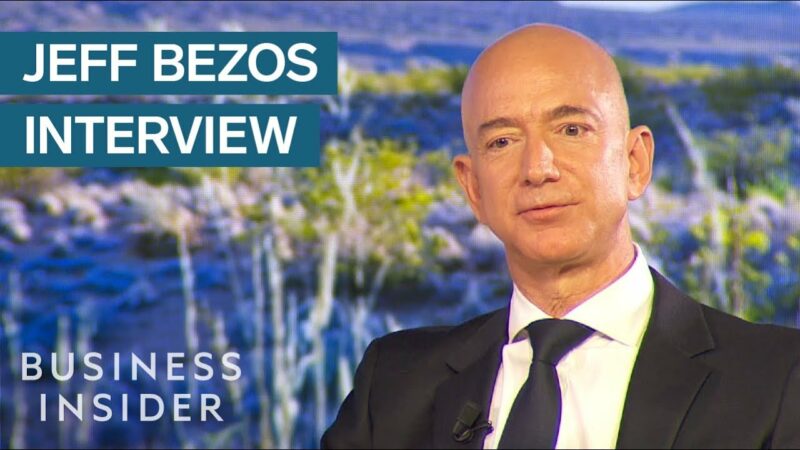 Jeff Bezos, American entrepreneur, media proprietor, computer engineer and founder of Amazon, said his Blue Origin space flight endeavor marked the first step toward a future where humans will live in space colonies. Bezos made his grand prediction while speaking at the 2021 Ignatius Forum at the Washington National Cathedral Wednesday.

“This Earth can support, let’s say, 10 billion people to a certain degree. We’d have to work really hard to figure out how to do that without degrading the planet,” Bezos noted. Adding that “the solar system can support a trillion people.”

The Amazon founder spoke about floating habitats in space that mirror the weather and gravitational pull of Earth.

Bezos acknowledged that his vision would take “generations” to come to fruition. When asked who would get to stay on Earth, Bezos just went on to describe the wonderful features that these space colonies would have, including “rivers and forests and wildlife.”

“This place is special, we can’t ruin it,” Bezos said, referring to Earth.

Bezos just purchased a 14-acre estate on the island of Maui, and is soon to own the largest yacht on the planet.