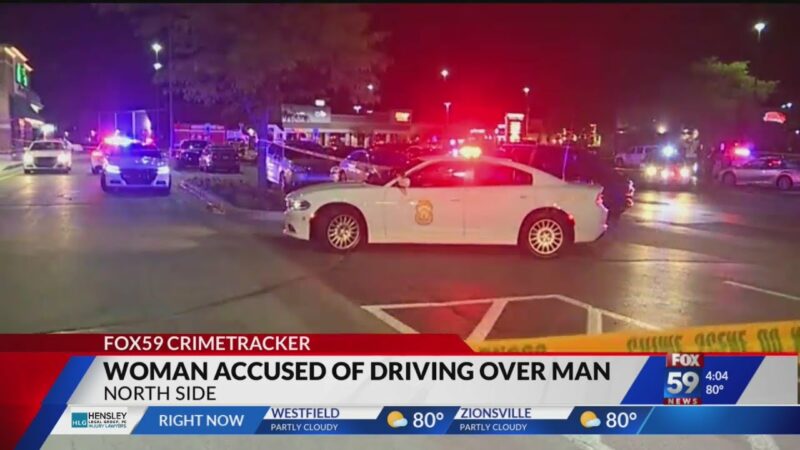 Indiana Woman Tracks Boyfriend And Runs Him Down With Her Car

An Indiana woman has been arrested after using an Apple AirTag to track her boyfriend to a bar where she caught him having drinks with another woman and mowed him down with her car.

Investigators said 26-year-old Gaylyn Morris went to Tilly’s Pub and announced to patrons that she and Smith were in a relationship and that he was cheating on her.

She threatened to beat the other woman while wielding an empty bottle but Smith intercepted and management asked all three of them to leave.

Witnesses said Morris got into her car and ran over Morris 3 times.

After running over Smith, Morris got out of her car and went after the other woman before police showed up and intervened.

Apple’s AirTag is a tracking device intended to help find lost items such as keys.

Morris is facing a preliminary charge of murder; final charges have not yet been determined.

Apple AirTags are coin-sized devices that use Bluetooth technology; they were designed to help users locate lost items such as keys and wallets