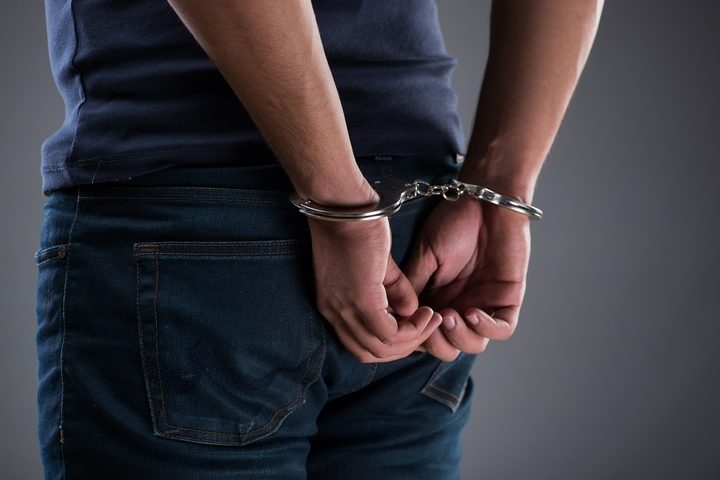 A Houston teenager was arrested and charged with murder Monday after he shot his 16-year-old ex-girlfriend 22 times while she was out walking her dog, according to police.

On January 11th, Frank Deleon Jr., 17 shot his girlfriend Diamond Alvarez, 16, 22 times at a park near her home. According to Alvarez’s mother, Deleon texted her daughter and asked her to meet him at the park that evening, and she took her dog, Peanut, along with her when she left.

The two teenagers had been in an on-again-off-again relationship for several months, but at the time of her murder, the two were not dating. Police said in a statement that Alvarez had recently said that Deleon had been in a relationship with another girl at the same time that he was dating her.

Alvarez’s mother and step-father told authorities that they had heard the shooting from their home, and immediately became concerned so they tried to call their daughter. When she did not answer her cell phone, the two went looking for her. Peanut was found outside their home alone, not long after that, they found Alvarez’s body in the park.

“I tried CPR,” said Anna Machado, Alvarez’s mother. “I couldn’t bring her back. I tried so hard to keep her alive.”

The authorities worked closely with the community to locate witnesses and were soon able to narrow down their investigation and arrest Deleon who attempted to evade police at the time, according to the Houston Police Department. As of Wednesday, Deleon is free on a $250,000 bond.

Alvarez was a Sophomore and honor student at Madison High School in Houston.

I was wondering that too.