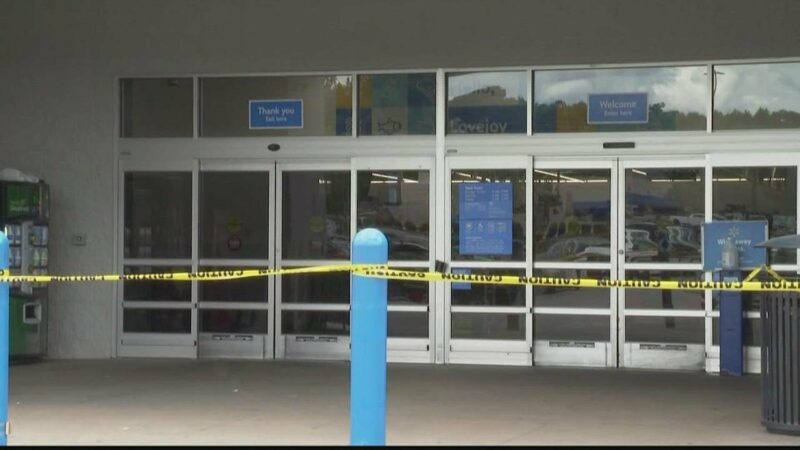 A Georgia man was charged with reckless conduct after he unintentionally fired his gun inside a Walmart on Sunday, injuring four people.

Michael Walton, 29, mishandled his weapon in the store, and the bullet ricocheted and hit Walton and three other people. According to authorities, the gun was fully loaded but it was confirmed that only a single bullet was discharged from the weapon.

Lovejoy Police responded to reports of shots fired inside the Walmart on Tara Boulevard in Hampton, they confirmed that none of the injuries were life-threatening.

“The gun was in his waistband not holstered and loaded. The gun slipped down his leg, he attempted to grab it, and was somehow manipulating the weapon and discharged the firearm,” Sgt. Akeem Turnbull of Lovejoy Police said.

Police reported that Walton failed to handle his weapon with a “reasonable standard of care,” adding that his “actions put all other patrons and employees of the business at risk.” Walton was charged with reckless conduct and booked into Clayton County Jail.

Is there a picture of this fool?