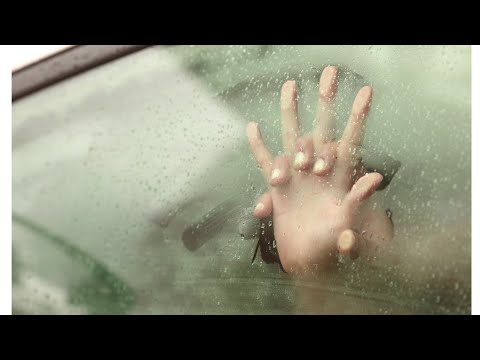 Geico To Pay $5.2 Million to Woman Who Caught STD From Car Sex

A state appellate court ordered Geico to pay a Missouri woman $5.2 million after she caught HPV from having unprotected sex with a man in his insured automobile. 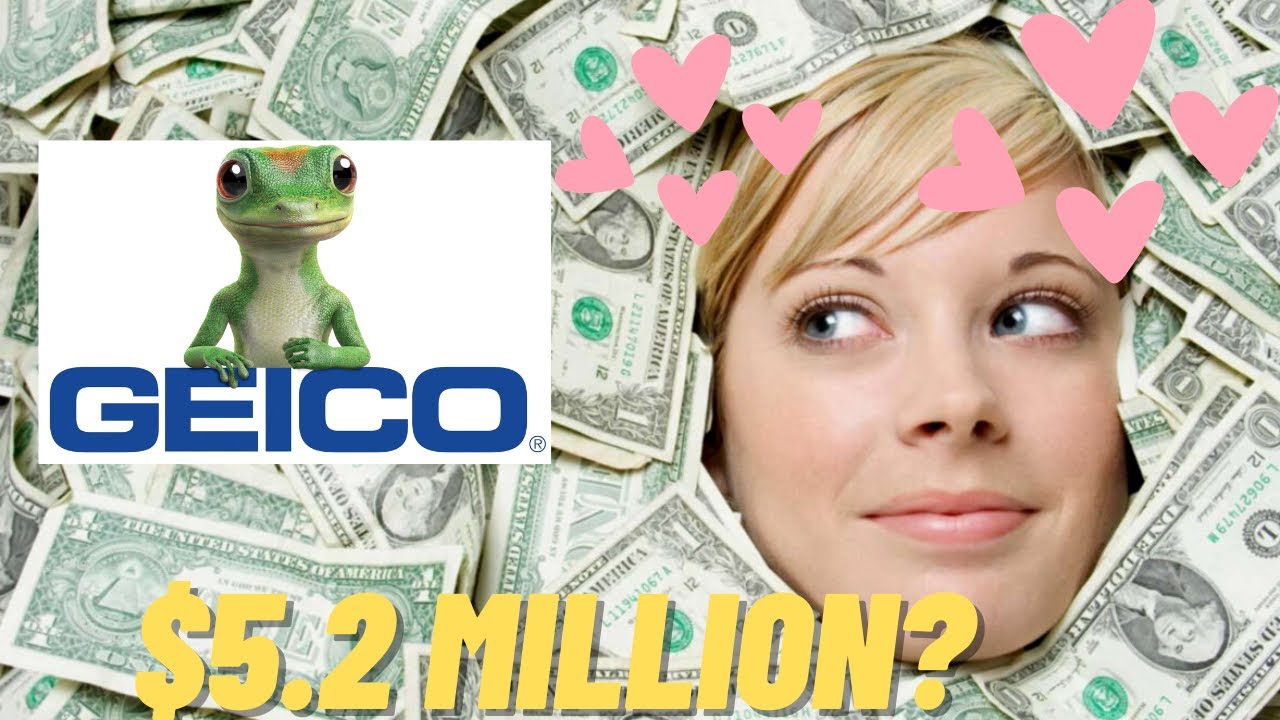 In an opinion published Tuesday, the Court of Appeals for the Western District of Missouri affirmed the multimillion-dollar payout against the insurance company, best known for its TV ads featuring a talking gecko.

The woman — identified in court papers only as “M.O.” — said that she “engaged in unprotected sexual activities in Insured’s vehicle” in November and December 2017 and that he “negligently caused or contributed to” her catching the human papillomavirus (HPV), a common sexually transmitted infection, court papers said.

Geico turned down her claim, and M.O. took the matter to an arbitrator, who decided in her favor before a court affirmed the $5.2 million judgment.

Geico appealed, claiming it never had a chance to contest the claim.

“But GEICO did have the opportunity to participate and defend its interests — including the ability to challenge liability and damages — by entering a defense of Insured,” according to the appeals court opinions.

The Maryland company said that the case will ultimately be settled in federal court.

Geico has said it never had any responsibility to defend the boyfriend, identified only as “M.B.,” because it should be on the hook only for damages coming “out of the ownership, maintenance or use of the … auto.”

“M.O.’s damages have no nexus to the ownership, maintenance, or covered use of the 2014 Hyundai Genesis,” the company said in a federal court filing last year.

“In other words, the vehicle’s covered use did not cause M.O.’s alleged injuries; instead, her injuries arose from an intervening cause — namely, her failure to prevent transmission of STDs by having unprotected sex.”

This is a case of an out of control judge emoting with a “victim” who was responsible for her own disease. He should be impeached, convicted, and disbarred.