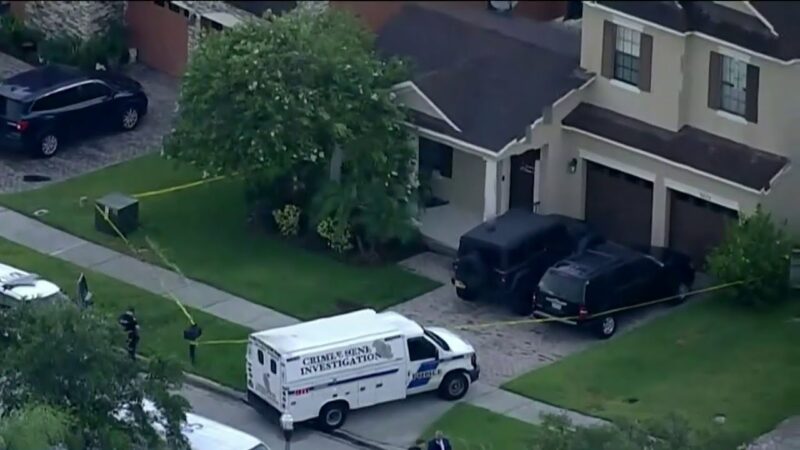 Officers responded to a call for a wellness check at a home located at the 9800 block of Lake District Lane around 1 p.m. Tuesday, according to Orlando Police Department spokeswoman Andrea Otero.

Officers made entry to the home where they found five people — three adults and two children — dead inside.

Neighbor Justin Rossilini said he doesn’t think the deaths happened within the last couple of days.

Rossilini said he and the other neighbors told investigators that they do not remember hearing anything at the house going as far back as the weekend.

The owner of the home said that she had spoken with her tenants recently because their lease had expired and there was a disagreement about when they would be leaving the property.

Authorities say the investigation is ongoing.