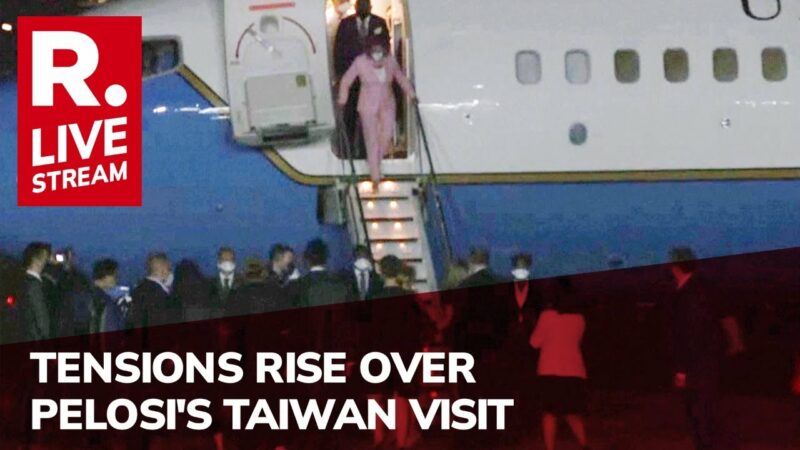 Pelosi’s Visit To Taiwan Met With Immediate Reaction From China

The warplane’s entry into the ADIZ came the same day Pelosi made a historic visit to Taiwan. She is the highest ranking US official to visit the self-governed island democracy in 25 years.

China repeatedly warned it would take some type of military action should Pelosi visit the island, saying the People’s Liberation Army would “not sit idly by.”

After her arrival late Tuesday night, China announced that the PLA would hold “targeted military operations” around the island in response. The Chinese military will hold live-fire drills in six areas surrounding Taiwan from August 4 to 7, according to the state-run Xinhua News Agency and state-affiliated Global Times.

The drills, which began Tuesday night, not only involve air and maritime exercises, but also the firing of conventional missiles and long-range artillery.

Yes, right away there was another uge threat. Chaynah made me flinch.