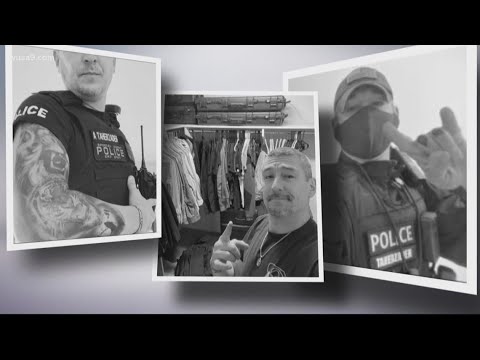 The two men accused of posing as federal agents in a scheme to buy off Secret Service officers were granted bail Tuesday by a federal judge.

Arian Taherzadeh, 40, and Haider Ali, 36, have been in custody since they were arrested in Washington, D.C., on April 6, according to court documents. The two men had allegedly been impersonating Homeland Security agents since February 2020, buying extravagant gifts for members of the Secret Service, including one agent who was assigned to First Lady Jill Biden’s security detail, according to an affidavit.

“In a case like this, release should be the norm,” U.S. District Court Judge G. Michael Harvey said.

“It’s not a crime of violence. It is a felony, but it is a felony with a maximum period of incarceration of three years,” the judge added.

Their release would require them to stay in the Washington area with GPS monitoring limiting them to the area.

Authorities are investigating the possibility that the accused are tied to Iranian Revolutionary Guard Corps (IRGC), a U.S.-designated terrorist organization, Iran’s Quds force, and/or Pakistani intelligence after securing visas from those countries.

Harvey dismissed the allegations of foreign ties citing a lack of evidence, adding that were was no “suggestion that any foreign government that is hostile to the United States” had involvement.