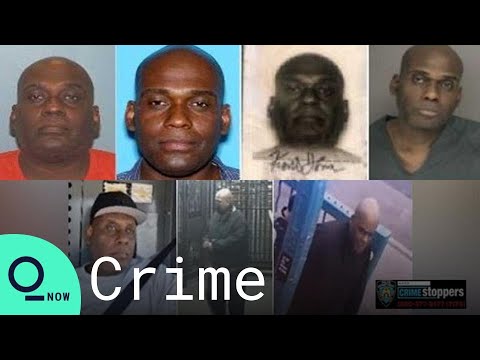 The man suspected in the Brooklyn subway attack on Tuesday was taken into custody Wednesday afternoon in the East Village.

Several sources have confirmed that Frank James, 62, has been apprehended by law enforcement officials.

Video of the arrest posted to Twitter shows several police officers ushering James into a police vehicle with his hands cuffed behind his back.

Details surrounding the arrest were not immediately available.

James was named a suspect earlier on Wednesday after authorities determined he had purchased the gun recovered at the scene of the attack that injured 29 people.

Frank Robert James is WANTED in connection with firing numerous gunshots inside of a subway car causing serious injuries to 10 victims. There's a reward up to $50,000 for info leading to the arrest & indictment of this person. Any info contact @NYPDTips or call 1-800-577-TIPS. pic.twitter.com/KishVISIW1

Authorities discovered the keys to a U-Haul van James was renting as well as three extended magazines, four smoke grenades, and a hatchet.

James set off smoke grenades before opening fire at the 36th Street station in Sunset Park. Twenty-nine people were injured, including 10 who were shot.