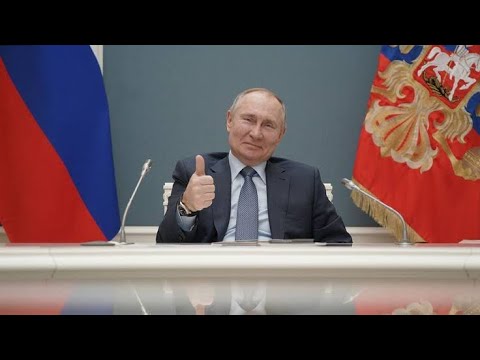 A Dual citizen who was born in the Soviet Union emigrated to the U.S. at the age of 30 and nine years later became an American citizen, is accused of being a spy for Russia.

More than a decade after becoming a U.S. citizen, the Department of Justice claims Elena Branson became a spy on behalf of Vladimir Putin and the Russian government.

Branson, 61, is accused of violating the Foreign Agent Registration Act, or FARA, and failing to properly inform the U.S. government she was working on behalf of the Kremlin.

“Elena Branson… actively subverted foreign agent registration laws in the United States in order to promote Russian policies and ideology,” according to Damian Williams, the U.S. Attorney for the Southern District of New York. “Branson is alleged to have corresponded with Putin himself and met with a high-ranking Russia minister before founding a Russian propaganda center here in New York City, the Russian Center New York.”

FARA requires foreign agents to register and disclose their work if they engage in political or public relations work “on behalf of a foreign principal,” according to the Justice Department.

The 36-page, six-count criminal complaint, filed in federal court Tuesday, alleges that Branson’s subterfuge began in 2011. According to court documents, she is also known as Elena Chernykh.

She is accused of taking part in a Putin-backed campaign to use Russian diaspora to spread pro-Kremlin propaganda and to network Russian citizens with influential Americans as well as corresponding directly with Putin and other Kremlin officials.

She initiated meetings between a Moscow official and U.S. politicians and business leaders in March and April 2016.

In 2013, Branson set up a U.S.-based organization, funded by the Kremlin, that hosted annual pro-Russia events. A year later, prosecutors claim she set up a pro-Russian website and promoted Kremlin propaganda. She also helped Russian nationals apply for visas to enter the U.S. under false pretenses. And in 2019, she lobbied Hawaii lawmakers not to rename a former Russian fort located on Kauai.

Branson is currently “at large” in Russia, according to the DOJ.

If convicted on all counts, she could face a maximum of 35 years in prison.