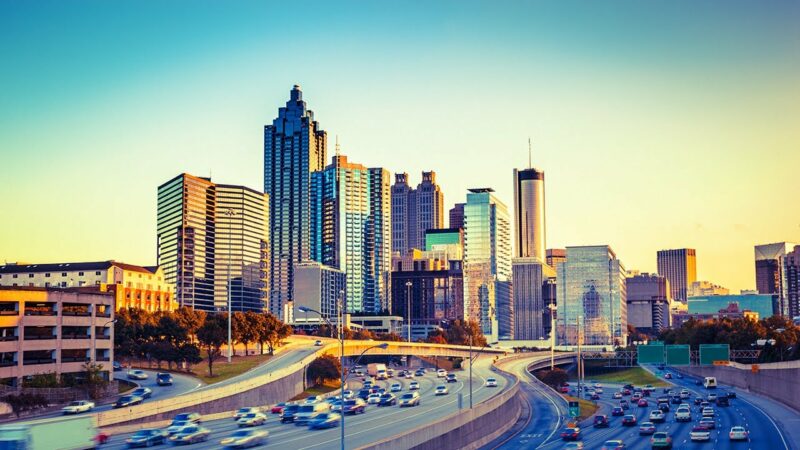 Several gorillas at a Georgia zoo have contracted COVID-19, and it appears that a human staff member may be responsible.

Last week, Zoo Atlanta confirmed that at least 13 of their total 20 gorillas are presumptively positive for the SARS-CoV-2 virus — this comes after some of them were observed showing symptoms in recent days and were tested by a local lab — with additional results expected in the coming days.

Update on our gorilla population: Zoo Atlanta has received presumptive positive test results indicating that members of its western lowland gorilla troops are positive for SARS-CoV-2, the virus that causes COVID-19. https://t.co/TugKKupxnV pic.twitter.com/ba5fpZ6MdC

Runny noses, coughing, and changes in appetite were among the symptoms noted. Samples were collected by the use of nasal swabs, oral swabs, and fecal material.

Ozzie, the oldest gorilla in captivity, is 60 years old and has also tested positive for the virus. They are being treated with monoclonal antibodies and will soon be given the Zoetis vaccine, which is a jab made specifically for animals and which numerous zoos have already administered to their animals.

As for how they became infected, zoo officials believe that a member of the care team — who later tested positive — may have unintentionally passed along the virus. Officials claim that this employee was completely vaccinated and wearing a slew of protective gear when they were in contact with the gorillas on the day that the virus apparently spread.

At this time, it does not appear like any of the gorillas are in danger of dying, but the Zoo is keeping a close eye on their health. They’re also allowing visitors to continue to visit them because, according to them, it’s not possible for animals to transmit COVID to people and the built-in viewing distance is at a sufficiently safe viewing distance.