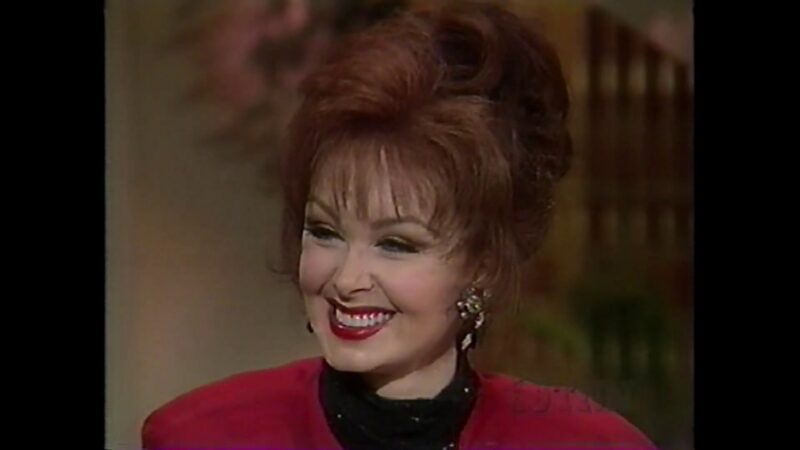 Beloved country music legend, Naomi Judd is dead at the age of 76. Her daughter, Ashley announced the death of her mother in a statement released to social media Saturday, citing ‘mental illness’ as the cause of her death.

Judd was set to be inducted into the Country Music Hall of Fame on May 1 but tragically passed before being able to accept that honor.

“Today we sisters experienced a tragedy. We lost our beautiful mother to the disease of mental illness,” Ashley Judd said in the statement. “We are shattered. We are navigating profound grief and know that as we loved her, she was loved by her public,” she added.  “We are in unknown territory.”

Naomi Judd had openly shared her struggle with mental illness with her fans. She appeared on “Good Morning America” in 2016 where she said that she had been diagnosed with “severe, medically resistant depression and anxiety.”

“My face is all swollen from the medication that I’m on,” said Judd, before revealing that she had previously contemplated suicide. She also discussed her time spent in psychiatric wards and her attempts to overcome depression with the use of medication and electroconvulsive therapy.

“When people meet me they think, ’cause they see me in rhinestones, with glitter in my hair, that’s really is who I am. I’m sort of a fantasy because I want to provide that for them, but then I would come home, and not leave the house for three weeks, and not get out of my pajamas, and not practice normal hygiene,” she said. “It was really bad,” she painfully admitted.

Naomi and her eldest daughter Wynonna began singing as a professional duo in the 1980s and went on to sell more than 20 million records. They were recognized for hits such as “Mama He’s Crazy” and “Love Can Build A Bridge.”

Earlier this month, after spending years out of the spotlight, Wynonna and Naomi performed together at the CMT Music Awards and were planning to launch a 10-date tour this September.