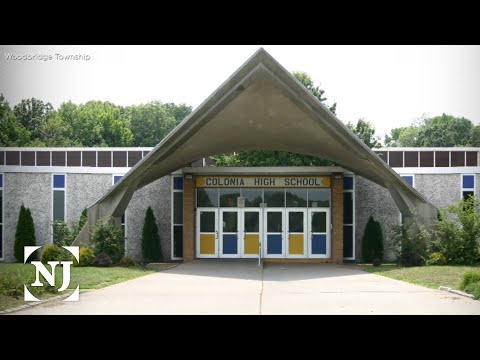 Ninety-four former staff members and students from Colonia High School in Woodbridge, New Jersey, have been diagnosed with an “extremely” rare form of malignant brain tumor, leading local officials to approve an emergency investigation on Tuesday.

An emergency management team will conduct radiological assessments throughout the school’s 28-acre campus, as well as indoor radon testing.

“There could be a real problem here, and our residents deserve to know if there are any dangers,” Woodbridge Mayor John McCormac said. “We’re all concerned, and we all want to get to the bottom of this. This is definitely not normal.”

All three family members attended Colonia High. Lupiano started a Facebook group for former Colonia students in a public push to investigate the origin of the brain tumors.

The majority of the graduates and staff members suffering from the condition worked or attended the school between 1975 and 2000, however, some of the afflicted students attended the school as recently as 2014. “Several types of primary brain tumors, including cancerous forms like glioblastoma and noncancerous yet debilitating masses such as acoustic neuromas, haemangioblastomas and meningiomas,” have been diagnosed.

The school which was built in 1967 currently serves roughly 1,300 students. The campus is only 12 miles from the Middlesex Sampling Plant, which was used to crush, cry, store, package and ship uranium ore during the development of the atomic bomb under the direction from the Manhattan Project.