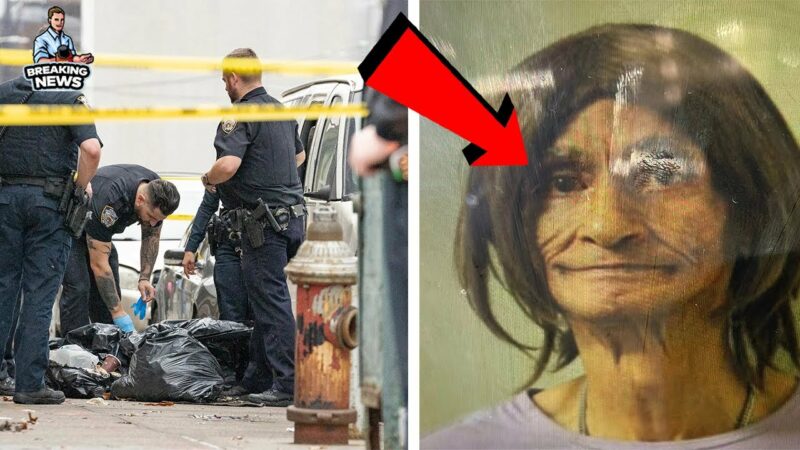 Convicted Murderer/Murder Suspect Admits He Has “Problems” With Women

A New York City Man has been charged with murder and concealment of human remains following the discovery of a human head in his Manhattan apartment.

An 83-year-old ex-convict who spent decades behind bars for killing two women is now a suspect in the dismemberment of a Brooklyn woman.

The suspect was identified by authorities as Harvey Marcelin and was arrested in New York City. pic.twitter.com/dDEerPn3it

Police discovered Leyden’s remains in a multicolored bag in a shopping cart on March 3, and later uncovered surveillance footage of Leyden carrying that same bag inside Marcelin’s apartment building on Feb. 27. Her head was later found inside Marcelin’s home.

Marcelin served a term for the murder of a girlfriend in 1963, and was released in 1984 but also pled guilty in 1986 to the murder of another woman. Marcelin admitted to having “problems” with women during a 1997 appearance before the state parole board.