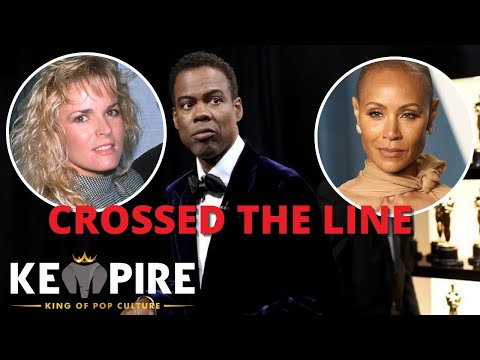 Chris Rock is taking heat for making jokes about the late Nicole Brown Simpson’s murder, and her family is outraged.

Tanya Brown, Nicole’s sister, said Rock’s joke wasn’t funny, and it didn’t even make sense. She says comparing being slapped at the Oscars to a gruesome double homicide is nowhere near the same- so, in her opinion, it’s lacking in logic and a basic connection.

Tanya said Rock’s attempt at humor was distasteful, to say the least, and offensive to the extended family.

Tanya reminded Rock that there are still family members dealing with Nicole’s death and this type of thing hits close to home and hurts people.

Tanya says Chris could’ve used any other analogy to make his point … and he didn’t have to bring up something that doesn’t even relate — coming off as tacky as a result. She believes comedians should be held accountable for what they say, including Chris.

Chris is being called out by a lot of people online, who also thought the joke was in bad taste.