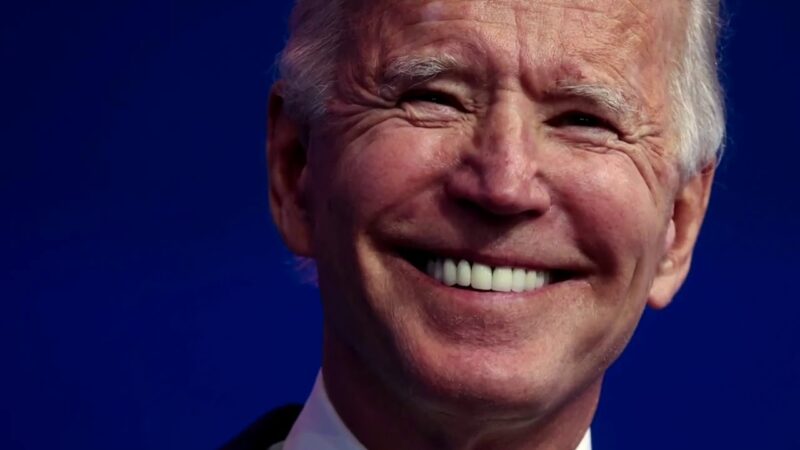 Biden Breaks Another Promise By Letting COVID Spiral Out Of Control

President Biden told the American people in December of 2020 that he would never demand vaccine mandates. Just seven months later in July 2021, White House press secretary Jen Psaki doubled down on his statement saying that it was “not the role of the federal government” to force Americans to get vaccinated.

Last week, Biden changed his mind and took the unconstitutional, dictatorial step of forcing vaccines on companies and individuals in a sweeping mandate across the country.

A deeper look at who is impacted by this mandate shows short-sightedness from the Biden administration. The majority of unvaccinated Americans are largely lower-income and minority citizens.

Biden repeatedly targeted them throughout his aggressive and divisive speech announcing the unconstitutional mandate.

Biden is clearly attempting to shift blame for his own failure onto the people he vowed to represent. Think back to when he was campaigning and promised that he would “shut down the virus,” presenting himself to be the candidate who could best lead us through the pandemic.

Instead of focusing on leading, Biden has let it get out of control and spends his time bullying Republican governors into conceding to his demands.

The truth is COVID-19 cases are now spiking and Biden has wasted the pandemic mitigation tools left behind by former President Donald Trump.

President Trump delivered the vaccine in record time thanks to his “Operation Warp Speed” initiative. At the time that Biden took office, approximately one million shots were being administered on a daily basis.

Biden’s failure to shut the virus down comes on the heels of him and Kamala Harris spending months on the campaign trail planting doubt about the vaccine’s viability.

If you’re following the chain of events, Biden is unsure whether the vaccine is viable and warns Americans to take heed……then he vows to eradicate COVID-19…..then he promises that he will never force the vaccine on Americans…… then via Jen Psaki, he doubles down on Americans being able to choose for themselves and now…he’s ordering us to get vaccinated or be punished.

The Biden administration is using the COVID-19 vaccine as a political weapon, stirring up arguments about far more than a vaccine.

I am pro-vaccine, I happily got my second Pfizer vaccine in April 2021. However, I am firmly against the president making an across-the-board decision, then bullying people into compliance.

Instead of trying to make solving the COVID crisis a priority, he’s trying to make it go away by using the powers of the federal government to force Americans into compliance.