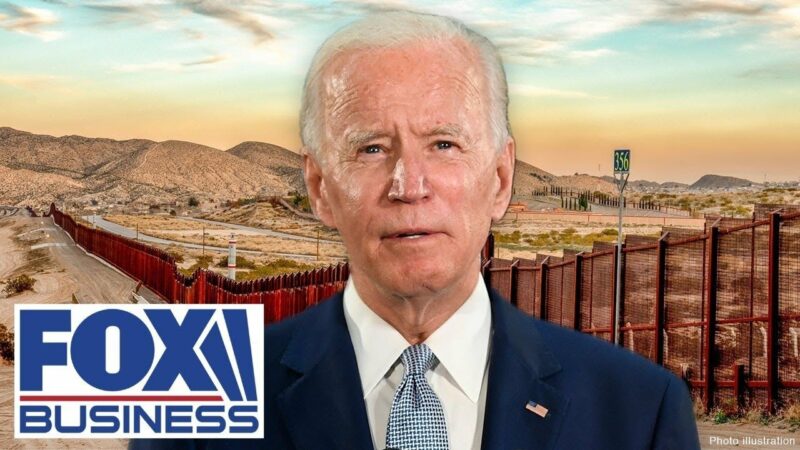 The southern border continues to see record numbers of encounters of over 200,000 in both July and August as migrants continue to attempt to enter the U.S.

The Biden administration has rejected single adults and some migrant families under the order, implemented due to COVID-19, but has not been rejecting unaccompanied children or migrant families with young children.

There were 18,847 unaccompanied children in August, down slightly from July, and 86,487 families encountered.

The Biden administration has faced brutal criticism for the way it is handling the U.S.-Mexico border crisis, which Republican critics blamed on the startling change to the Trump-era-policies like border wall construction and the Migrant Protection Protocols. The Biden administration also narrowed interior Immigration and Customs Enforcement (ICE) priorities and adamatley pushed for legalization of illegal immigrants already in the country. It has also released migrants into the U.S., processing UAC’s to sponsors already in the country and releasing migrant families — infuriating Republican governors and lawmakers.

The Biden administration has lobbed back, blaming the Trump administration for sealing off legal pathways to asylum, white emphasizing the role that root causes– like poverty, violence and corruption in Central America–play in migrants wanting to come north.

DHS Secretary Alejandro Mayorkas said the administration intended to move ahead with its border strategy, which included rebuilding “safe, legal and orderly pathways for migrants,” improving processing, and pursuing smugglers.

“We have a plan, we are executing our plan and that takes time,” he said when he released last month’s border numbers.

“A couple of days ago I was down in Mexico, and I said look, you know, if our borders are the first line of defense, we’re going to lose and this is unsustainable,” Mayorkas said “We can’t continue like this, our people in the field can’t continue and our system isn’t built for it.”

The administration was dealt a significant legal blow when the Supreme Court recently refused to delay an order forcing the Biden administration to re-implement the Migrant Protection Protocols” a Trump-era- policy that keeps migrants in Mexico while they await their hearing.