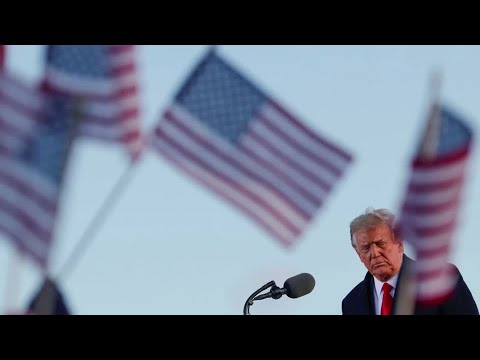 The much-publicized recall election in California has been the center of much attention with pro-Trump supporters making their voices heard while anti-Biden protestors are making sure theirs are seen and heard.

One Los Angeles area poll worker was removed from a voting site Tuesday when election officials advised him that his pro-Trump attire was “inappropriate and unacceptable.”

The unidentified worker was seen at a polling site in West Hollywood’s Plummer Park Community Center according to a spokesman for the office of the Los Angeles County Registrar-Recorder/County Clerk. A photo is circulating on social media of him wearing a “Trump 2020” cap and a T-shirt with “Where’s Hunter” and “Trump 2020” on it while he sat behind a laptop at the polling site.

In a tweet, the Registrar-Recorder’s office said he had been released from the voting center.

The L.A. County Registrar-Recorder’s office says this poll worker was relieved of his duties today after warnings about his attire. https://t.co/txTwUIxQ2n

“Based on his response and reports that other workers had previously counseled him on this, he was released and is no longer working at the vote center,” officials said.

The spokesman said poll workers are not allowed to wear political attire while on duty. Election workers typically help set up the polls, assist voters when signing in and issue and account for ballots.