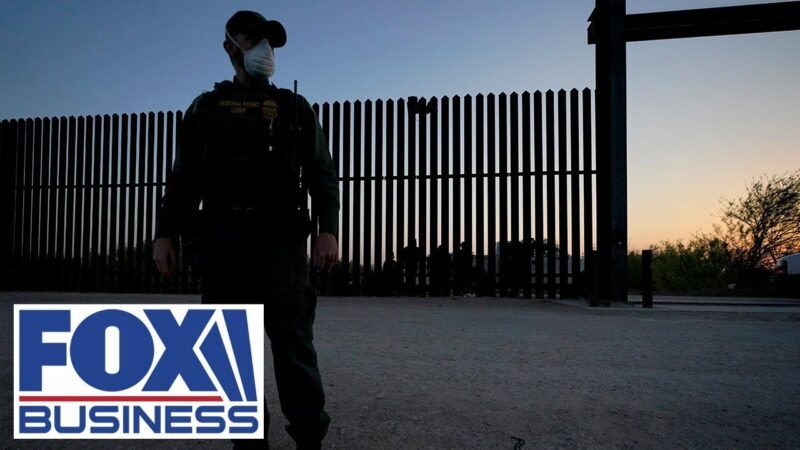 Approximately 4,165 border agents still had not been vaccinated as of last week ahead of the Nov. 22 COVID-19 federal vaccine mandate deadline.

A Nov. 14 document provided by an anonymous government source showed that approximately 16,500 U.S. Customs and Border Protection (CBP) agents were fully vaccinated. Of the 4,165 unvaccinated agents, 3,365 were seeking exemptions while 800 had not filed exemption requests.

A senior border patrol agent had previously said penalties could include “verbal counseling” and 14 days without pay before removal.

Cabrera said that some agents are choosing to take early retirement rather than comply with the mandate.

“A lot of guys have an 8 year, a 10-year window, and instead of waiting either halfway or all the way, they’re just pulling the trigger right away and jumping ship and getting out of the patrol because of this,” Cabrera said.

“And a lot of folks are leaving the agency and they’re not even gonna deal with this so it’s gonna be interesting to see how this shakes out,” he added.

President Joe Biden put a federal vaccine mandate in place on Sept. 9, giving employees until late Nov. to get vaccinated. The mandate excludes those with religious or medical exemptions.

FJB NEEDS TO BE GONE!!!! our borders are already in chaos, can you imagine what it is going to look like when these agents quit? FJB will literally have OPEN BORDERS

There is nothing in the article supporting the title. What gives? One more time and I’ll unsubscribe from your dishonesty.