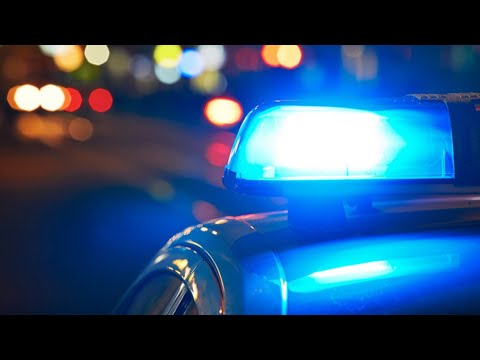 Police say a 12-year-old Weatherford, Texas girl, shot her father and then shot herself in part of a murder plot she’d hatched with a friend, the Parker County Sheriff’s Office announced.

“Sheriff’s investigators said the juvenile is believed to have shot her father, fled the scene, and later shot herself. A handgun was located lying underneath the juvenile suspect,” according to the news release.

Both victims were airlifted to a hospital, according to the sheriff’s office. The condition of the father and the juvenile girl is unknown.

Parker County Sheriff’s Criminal Investigations Division (CID) learned the 12-year-old had been plotting to kill her family and their pets for several weeks prior to the shooting. The girl’s friend, another juvenile girl from Lufkin, had also planned to murder her father, the sheriff’s office reported.

The Lufkin girl did not act on the plan to kill her father, according to the sheriff’s office.

The sheriff’s office says the girls had planned to meet up after executing their plan and flee to Georgia. The Lufkin suspect has been charged with criminal conspiracy in planning the crime.

“Due to the injuries, the age of the juveniles, and the sensitive case matter, information released regarding this case will be limited,” Parker County Sheriff Russ Authier said regarding the case, according to the press release.