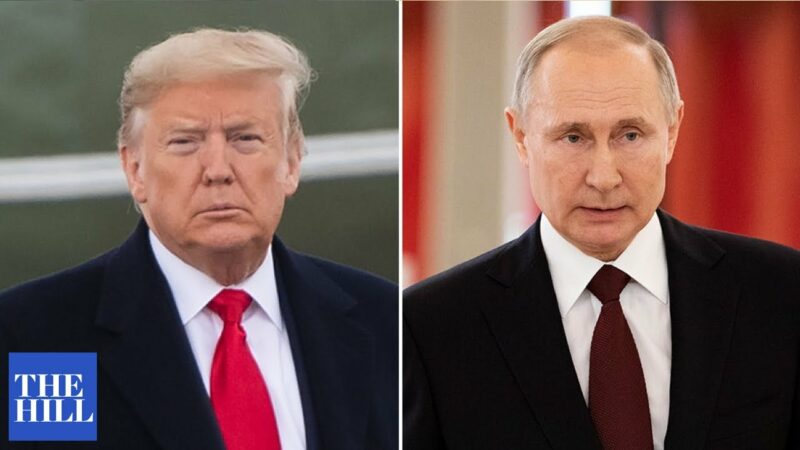 YouTube channel The Hill has been suspended and will be unable to upload videos for seven days. The morning show, “Rising,” violated policies when it posted two clips of Trump denying the validity of the results of the election. Although new videos cannot be posted during the suspension, their older videos can still be accessed.

“We covered former President Trump’s remarks about Russia’s invasion of Ukraine,” Rising’s Twitter account said. “In a soundbite, he repeated his claim that the 2020 election was stolen. Our discussion focused on what Trump said about Putin and did not explicitly rebut claims of election fraud.”

The clip in question featured Trump speaking with News host Laura Ingraham and attributing Russia’s invasion of Ukraine to the election results, as well as raw footage of Trump giving a speech at the Conservative Political Action Conference, where he continued to deny the validity of the election results.

“It’s hard to understand how the cause of fighting misinformation could be well-served by punishing news channels that educate viewers about what their political leaders are saying,” Rising host Robby Soave said.

“We removed content from and issued a strike to this channel for violating our election integrity policy, and as a result, this channel is suspended from publishing new videos or live streams for seven days,” Choi said. “We do allow for content with sufficient educational, documentary, scientific or artistic context, which the removed content did not contain.”

“It is one thing for YouTube to ban people who are making false claims,” Soave wrote. “It is quite another for YouTube to prohibit people from educating their viewers about the reality that the former president is still spreading these false claims.”