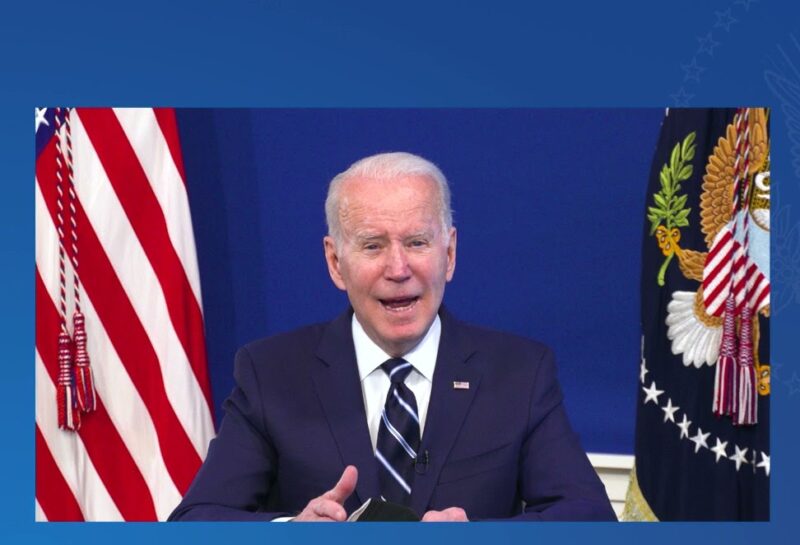 The U.S. Senate passed a nonbinding joint resolution Thursday that would put an end to the national COVID-19 emergency after President Joe Biden had extended the declaration in February.

The resolution which was spearheaded by Republican Kansas Sen. Roger Marshall would still have to pass the house, which is highly unlikely as Democrats have the majority. Even so, the resolution will go nowhere, as the Biden administration has already said they would veto it should it make it to Biden’s desk.

“Continuing to protect against COVID-19 and ensuring that our response remains nimble are top priorities of this Administration. Therefore, the Administration strongly opposes Senate Joint Resolution 38, which would terminate the national emergency declared on March 13, 2020, and unnecessarily and abruptly curtail the ability of the Administration to respond to the COVID-19 pandemic,” the Office of Management and Budget (OMB) said in a statement.

The Senate has spoken. We are ready to end the COVID national emergency like more than a majority of Americans. Hope our House colleagues join us in returning the ability to make decisions related to the virus back to the American people. https://t.co/pQSAD4KuTG