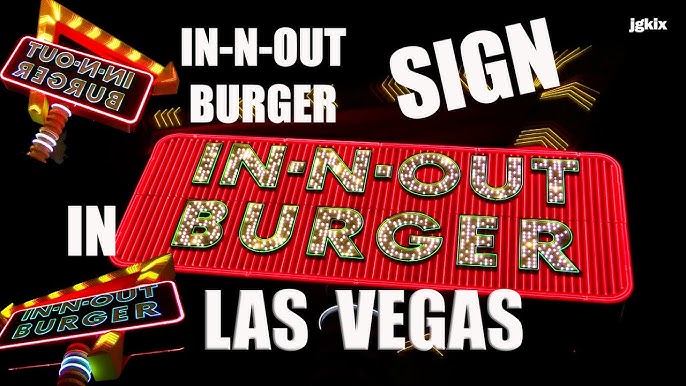 Woman Plows Into Crowd At In-N-Out, Says They Had It Coming

A Las Vegas woman is facing jail time after she ran into a crowd of people at an  In-N-Out drive-thru.

They “deserved every bit of it,” said 30-year-old Jessica DeFalco about an April 30 incident when she drove into two people after an argument. And now it’s DeFalco who has been hit……with murder charges including two counts of attempted murder, two counts of battery with a deadly weapon, and fleeing the scene of an incident.

Both victims were taken to a nearby hospital for treatment.

Police arrested DeFalco the next morning at her apartment. She’s currently being held in the Clark County Detention Center on a $100,000 bond.

DeFalco says she felt “bullied” by the crowd.

DeFalco began driving into the crowd, hitting two people and another car. In addition, police say she hit reverse and dragged one of the victims from underneath her car.

When police talked to DelFaco about the incident she showed no remorse. Witnesses said DelFaco was the instigator. Police say she “admitted there was no one in front of her car preventing her from driving away and that (the other woman) never struck her but felt she wanted to.”

“I told her someone was hurt,” an officer said he told DeFalco in the police report. “DeFalco asked, ‘Did they die?’ When I told her, ‘No,’ she responded, ‘Okay, then I’m good, they deserved every bit of it.’” DeFalco also told the officer that she struggled with “anger issues” and that she was taking medication for it.

There will be a preliminary hearing on May 17 to sort through the matter.